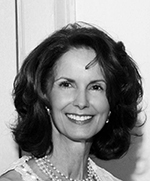 The Honorable Karen J. Williams was born August 4, 1951, in Orangeburg, SC, to parents Dr. James G. Johnson and Marcia Reynolds Dantzler. A graduate of the public schools of Orangeburg, she received her B.A. degree from Columbia College in 1972. After a few years of teaching in the public schools, she decided to pursue a career in law. Karen graduated at the top of her class and received her J.D. degree from the USC School of Law in 1980.

Judge Williams joined her husband Charles H. Williams and father-in-law Sen. Marshall B. Williams in the law firm of Williams & Williams. She was an active trial lawyer for over a decade before being nominated by President George H.W. Bush to the Fourth Circuit Court of Appeals on January 27, 1992. After being confirmed by the U.S. Senate on February 27, 1992, Karen was sworn in as the first female to sit on this court. In 2007, Judge Williams became the first female Chief Judge of the Fourth Circuit Court of Appeals. She retired in 2009 after being diagnosed with early-onset Alzheimer’s Disease.

Judge Williams was a member of the S.C. Bar, Orangeburg County Bar Association, Federal Judges Association and the National Association of Women Judges. She was also a member of the Orangeburg Rotary Club, USC School of Law Advisory Board and Partnership Board, Daughters of the American Revolution, Judicial Resources Committee, John Belton O’Neall Inns of Court, Judicial Center’s Committee for Appellate Judicial Education and Fourth Circuit Judicial Council, in addition to numerous other organizations.

Judge Williams received the Jean Galloway Bissell Award from the S.C. Women Lawyers Association in 2007, an honorary doctor of laws from Claflin College in 1991, the Distinguished Service Award from S.C. State University in 1993, an honorary doctorate of English from Columbia College in 1995 and an honorary doctor of laws from the USC in 2009. Judge Williams was a member of the Conference of the Women Leaders of South Carolina, as well as the Order of the Coif, Order of Wig and Robe and Law Review at the USC School of Law, 1978–80.

Judge Williams will long be remembered for her devotion to her family and her commitment to justice and the rule of law. She was a pioneer in the legal community of S.C. and rose to the highest level of any female attorney in the history of the state when she was sworn in as the first woman Chief Judge of the Fourth Circuit Court of Appeals. 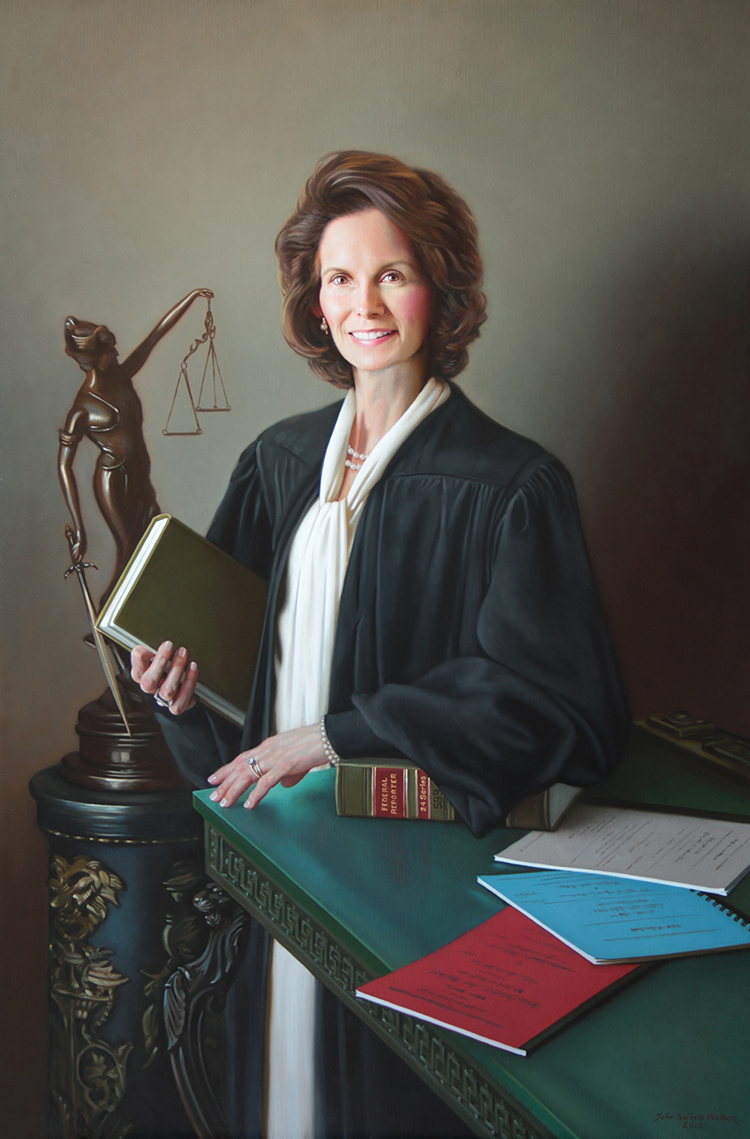