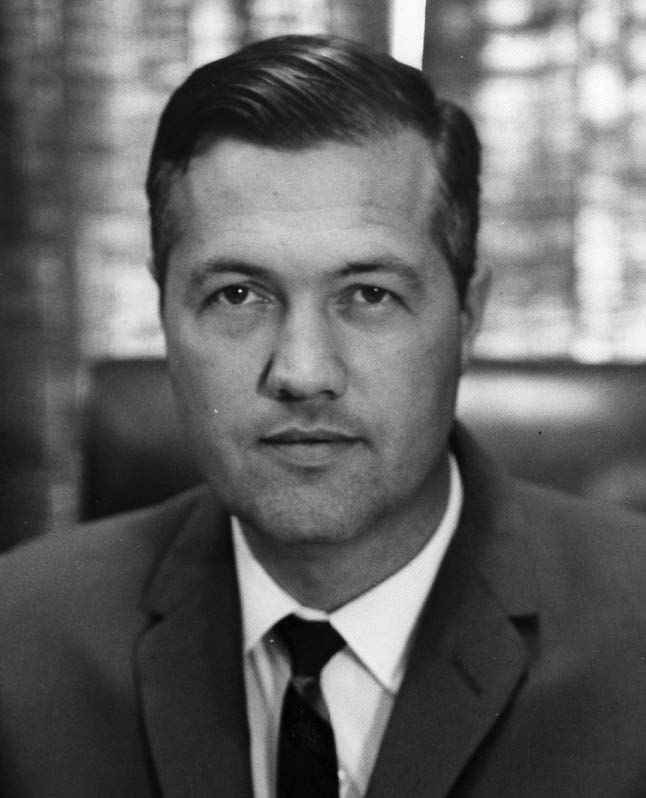 Melvin L. Roberts was born on July 24, 1930, in Martinsville, VA, to parents William L. Roberts and Cora Blackwell Roberts. He earned his Bachelor of Science degree in business administration from the University of South Carolina. In 1954, he received his Juris Doctorate from the USC School of Law, graduating second in his class. He was a member of the Wig and Robe Society and associate editor of the Law Review Quarterly. He was very proud to have received both degrees in four calendar years.

Roberts served in the U.S. Armed Forces for two years in Korea. He practiced criminal and civil law from 1955 until his death in 2010. He was known for his compassion for the less fortunate, which was his original motivation to seek a law degree, and helped many people regardless of their ability to pay. He was working with fifth generation client family members at the time of his death, and trained many active lawyers and judges within his law firm.

He was admitted to practice law before the S.C. Supreme Court, U.S. District Court of S.C., U.S. Court of Appeals for the Fourth Circuit and the U.S. Court of Federal Claims. He was a member of the S.C. Bar for more than 50 years, served on the York City Council for eight years, and was mayor of York.

Roberts also operated a wide variety of businesses while practicing law. He owned and operated Hamilton Erection, Inc., which constructed television towers across the continental U.S., breaking the world’s record for height of a man-made structure five times, with the tallest being a 2063-foot tower in Fargo, ND. His company also erected the tower that sits atop Stone Mountain outside of Atlanta, GA. He was a pioneer in cable television business and started the York Cable Company in the 1960s, which later boasted one of the first HBO outlets in the country. He built the 500-foot tower used to start the business. At one time, he was the largest non-corporate landowner in York County. Among his properties, he owned a 1500-acre farm in York County where he raised registered Black Angus cattle and registered Arabian horses. Roberts was also an early owner of self-serv and later automatic car washes, added unattended gasoline fueling stations that were some of the first in the state (later banned by S.C. Fire Marshal) and then added C-Stores in the 1970s.

Roberts served as president of the York Optimist Club; commander of the York American Legion Post, sponsoring a Boy Scout troop through this post; and member of the U.S. Power Squadron and commander of the Catawba Chapter, where he taught many boating safety classes. He helped organize York’s Annual Veteran’s Day Parade. He was a member of the First Presbyterian Church in York for many years, where he served as a deacon and Sunday school teacher.