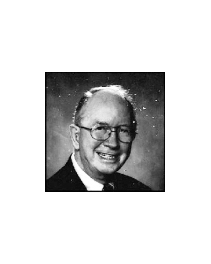 He served in the Navy during World War II. After graduating from the College of Charleston in 1950, Condon attended graduate school at the University of South Carolina and Georgia Tech. He returned to the University of South Carolina School of Law in 1959, graduating in 1962. He worked in private practice until 1975, serving as a Charleston County municipal court judge from 1967 to 1970. He also was a labor arbitrator for many years.

In 1975, Condon was appointed master–in–equity of Charleston County, a position in which he served for 20 years. Upon retirement from the bench, Judge Condon returned to his private practice of law. In 2004, he was asked to serve as the judge–in–residence at the Charleston School of Law. He served as counsel and taught there until 2007.