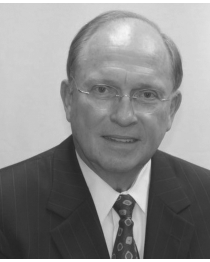 After serving as an attorney-negotiator for Boeing Aircraft in Seattle and later as director of contract administration at Fairchild Hiller Aircraft, he returned to S.C. with his family to begin private practice in Charleston.

Trial law became his calling. Joye was a founder of the Public Defender System in Charleston County, founding president of the S.C. Association of Criminal Defense Lawyers and a founding member and past dean of the National College for DUI Defense.

An Eagle Scout in his youth, Joye remained active in serving as a scoutmaster at his church. He was awarded the Silver Beaver from the Coastal Carolina Scouts.

Joye’s greatest passions were skiing in Colorado and spending time with his grandchildren. He and his wife Jackie enjoyed many wonderful trips together, thoroughly exploring favorite areas of the world, especially the culinary terrain of northern Italy. He was an adventurer, earning his pilot’s license to see the world from above and a scuba diving license to view everything below.