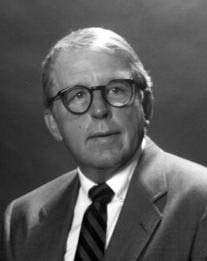 Alford was the founding member of Barnes, Alford, Stork and Johnson, LLP in 1983 upon the merger of Barnes, Stork, Wolff & Reyner and the firm of Alford, Johnson and Salane. From 1993 to 1995, he was listed in The Best Lawyers of America.