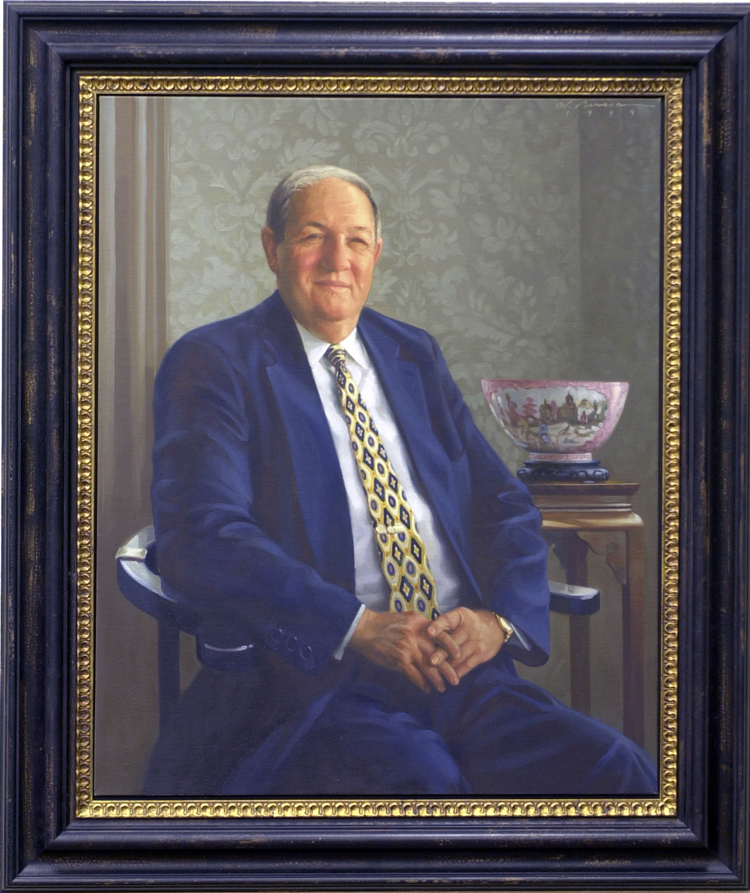 Lightsey served as Assistant Attorney General for the State of South Carolina; general counsel to the S.C. Public Service Commission; and legal advisor to the president of the S.C. Senate, the S.C. Finance Committee, and the S.C. Senate Banking and Insurance Commission. He argued a number of groundbreaking civil rights cases before the U.S. Supreme Court and became recognized as one of the nation’s leading lawyers in the field of regulatory and administrative law.

He was chairman of John C. West’s successful campaign for lieutenant governor in 1966 and served as chair of the S.C. Democratic Party in 1970. He also served on the National Commission on the Bicentennial of the U.S. Constitution, the S.C. Commission on Higher Education, the Judicial Merit Selection Commission, and as chair of the Board of Trustees of the Belle W. Baruch Foundation. He was a member of Trinity Episcopal Cathedral and served there as a member of the vestry. In 1991, he received the Durant Distinguished Public Service Award from the S.C. Bar Foundation, and in 1993 he received the Order of the Palmetto.

Harry loved the practice of law, but more than that he thrived on teaching it. He will be remembered for his great intellect and his keen sense of public service. Above all, he will be remembered as a teacher and leader in higher education and the law. As Governor McNair said at Harry’s funeral, “No one else has contributed more to this state over a life time.”