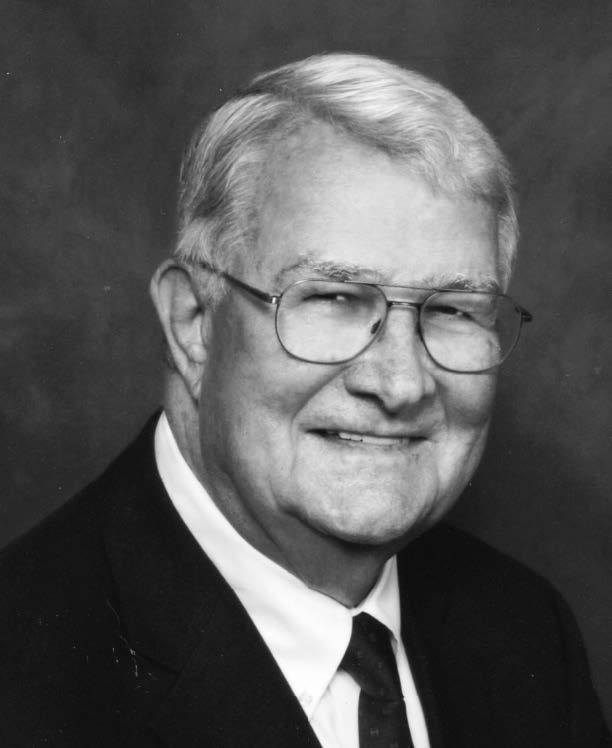 David L. Freeman was born August 27, 1924, in Pickens, SC, to parents Jacob G. Freeman and Evelyn Banks Freeman. He received his A.B. from the University of South Carolina in 1944 and attended Columbia University in 1946. He earned his J.D. from Harvard Law School in 1949.

For 25 years, Freeman was selected for listing in The Best Lawyers in America for Corporate and First Amendment Law. He was known nationwide as a First Amendment Law expert and successfully tried many cases defending the freedom of the press. Capping his long and distinguished legal career, he would say one of his most memorable moments as a lawyer was his winning argument before the U.S. Supreme Court in a landmark business case representing his friend, Grant Peacock.

Freeman’s contributions to the legal profession were matched by many years of civic service. He served as a Navy officer in the Pacific Theater during World War II. While in Anderson, he was elected to the S.C. House of Representatives. He was a member and former president of the Rotary Club of Greenville, the Greenville Symphony and the Peace Center Board. He was a member of the Poinsett Club, Greenville Country Club, and member and former deacon of Westminster Presbyterian Church.

Many will say that his most outstanding contribution to the Upstate community began in the 1980s with the envisioning, fundraising and implementation of the Peace Center for the Performing Arts.