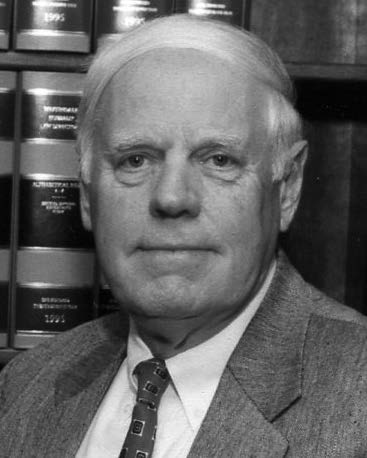 The Hon. Berry L. Mobley was born on November 6, 1932, in Heath Springs, SC, to parents Jesse M. Mobley and Nannie Robertson Mobley. He attended Clemson College and graduated from the University of South Carolina in 1958 and from the USC School of Law in 1964.

Judge Mobley was a member of the S.C. Bar, Civil Air Patrol, S.C. State Guard and Catawba Sail and Power Squadron. He served on the board of directors of the National Association of Counties and as president of the S.C. Association of Counties and Rotary Club International. He served as chairperson for the Lancaster County Council, Heart Fund Campaign, United Way Campaign and Lancaster County Democratic Party.