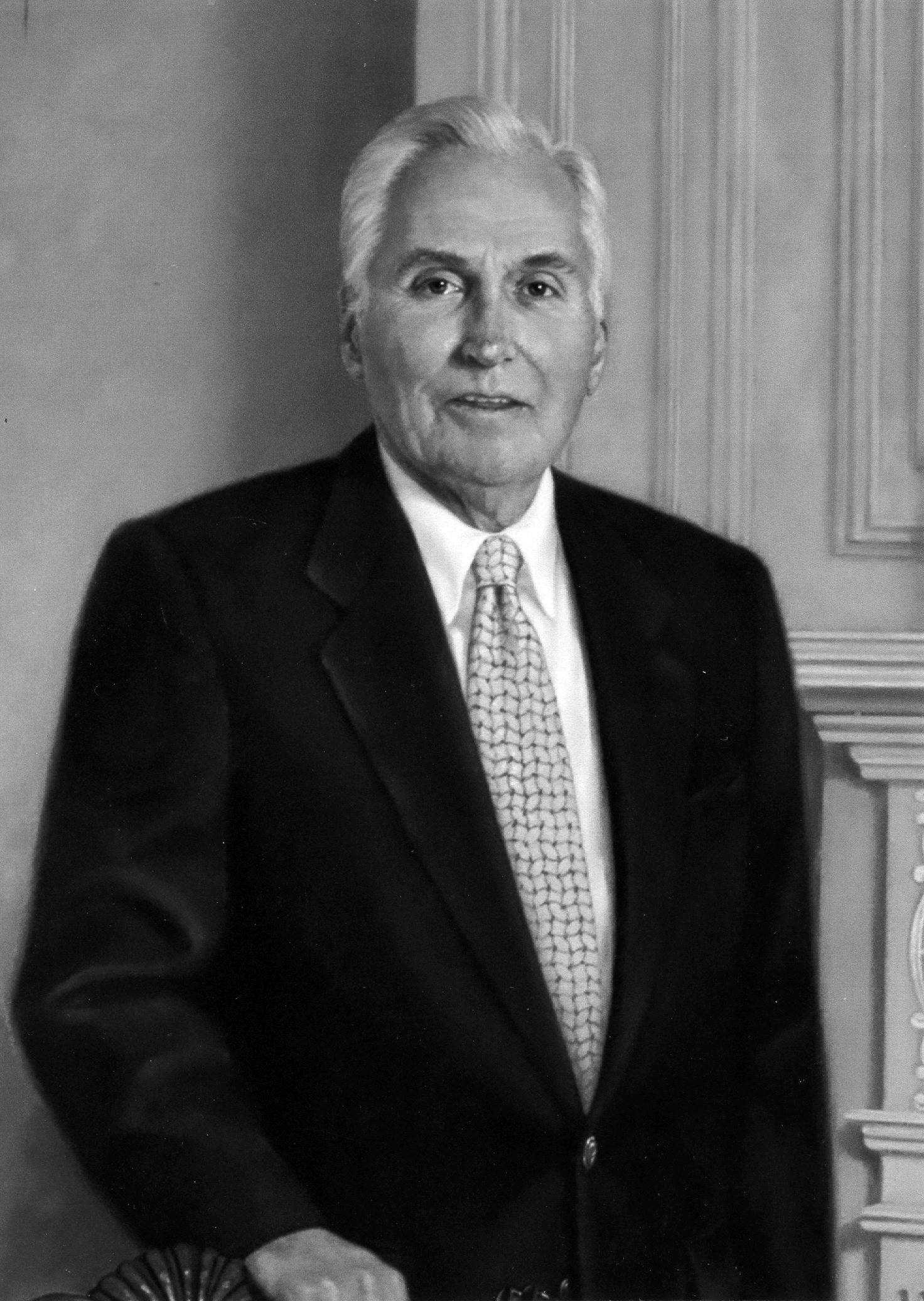 Edward P. “Pat” Perrin was born on September 19, 1925, in Spartanburg, SC, to parents Lewis Wardlaw and Elizabeth Patterson Perrin. He served in the U.S. Army Air Corps during World War II. He later graduated from the University of Virginia in 1948, and in 1950 received his law degree from the USC School of Law, where he was a member of the Order of Wig and Robe.

Pat returned to Spartanburg where he practiced law with the firm Perrin, Perrin, Mann & Patterson, LLP until his retirement in 1999. He concentrated his practice in the fields of corporate, banking and contract law and estate planning. In addition to the practice of law, Pat was one of the founders, a director and chair of the board of the Spartanburg Bank and Trust Company; a director and chair of the board of First State Savings & Loan Association; a director of Fiske-Carter Construction Co.; a director of Moreland Chemical Company, Inc.; and the Spartanburg City Attorney.