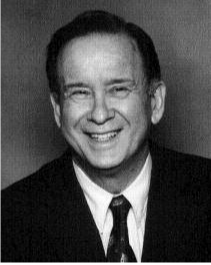 He was a member of the Downtown Morning Coffee Club and Businessman’s Club. He served as past president of the Downtown Rotary Club and president of the TB Association (now American Lung Association). Bodenheimer was a member of the Ethics Committee of the Aiken Regional Medical Center and served as a board member and chair of the Salvation Army Board.