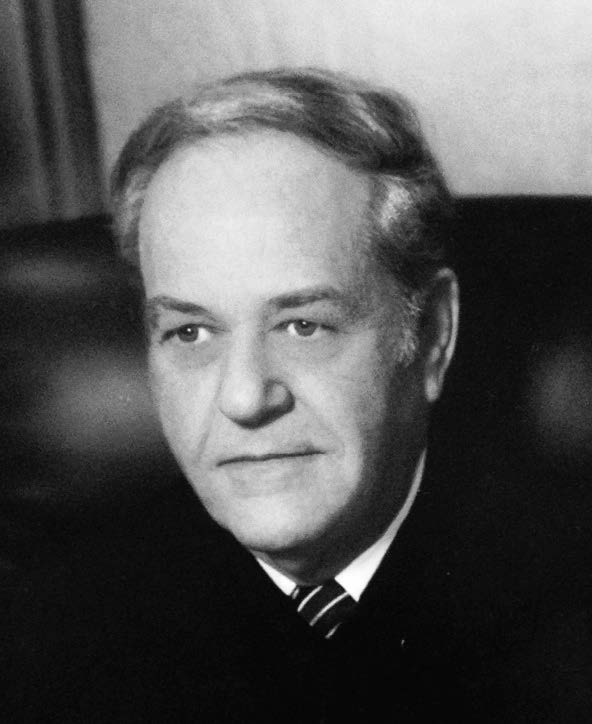 The Hon. William J. McLeod was born March 24, 1919, in Timmonsville, SC, to parents William R. McLeod and Ellen Byrd McLeod. In 1939, he graduated from Furman University, where he was a member of the student council for three years, a member of Kappa Alpha fraternity and a member and chairman of the Pan Hellenic Council. In 1942, he graduated from the University of South Carolina School of Law, where he was a member of Phi Delta Phi legal fraternity and Omicron Delta Kappa Society.

In April of 1942, Judge McLeod entered active duty with the U.S. Marine Corps, serving until 1946, with 26 months in the Pacific Theater participating in the Marshall Islands and Okinawa campaigns. He continued his service by joining the U.S. National Guard in 1949, retiring in 1975 as a Brigadier General. His National Guard unit was called into active duty during the Korean War and remained on active duty for 22 months.

Judge McLeod began the practice of law in Dillon, SC, in 1946 and was a general practitioner until his election as a family court judge in 1978. He was a member of the Dillon County Bar Association, S.C. Bar and was past president of the Family Court Judges Association.

From 1966 to 1978, he served in the S.C. House of Representatives and was former vice chair of the Ways and Means Committee, a member of the General Joint Conference Committee and several other Senate and House joint committees. He was a member of the County Board of Education, former president and member of the Hospital Advisory Board, Library Board, past president of the Dillon Loins Club, and was a member of the Main Street United Methodist Church, where he taught Sunday school for more than 50 years.