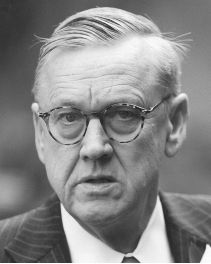 Brown was admitted to practice law in 1965. Upon his return from receiving a Master’s Degree in labor law at Yale University, he joined The Hyman Law Firm in 1966 and practiced continuously with the firm until his health failed. He was also the city prosecutor for the City Municipal Court from 1973 to 1985 and an instructor of business law at the University of South Carolina in Florence (presently known as Francis Marion University) from 1966 to 1969.