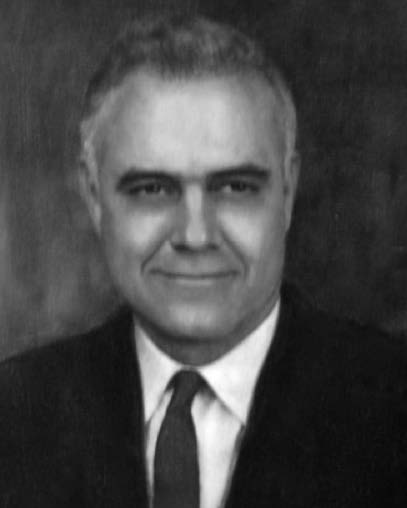 T. Allen Legare, Jr. was born July 22, 1915, in Charleston, SC, to parents T. Allen Legare and Lily Mikell Legare. He graduated from the University of South Carolina in 1939, where he was the senior class president and president of the Omega Delta Kappa Fraternity. He received his Juris Doctorate from the USC School of Law in 1941.

In 1939, he won the Southern Conference Boxing Championship. Following graduation, he remained an active member of the USC Alumni Association, serving as president in 1971 and receiving the association’s Distinguished Alumni Award in 1979. He was inducted into the USC Athletic Hall of Fame in 1989.

In 1941, Legare entered the U.S. Army as a private during World War II and was discharged as a first lieutenant in 1946. While in the army, he served in the Office of Strategic Services (O.S.S.) as a paratrooper working with the French underground behind enemy lines in 1944. He also served in China with the O.S.S. training Chinese soldiers loyal to the Nationalist Government. He returned home in late 1945 and opened his law office in partnership with J.C. Hare and joined later by Gaines W. Smith to form Legare, Hare and Smith.

In 1946, he was elected to the S.C. House of Representatives, where he served two terms. In 1953, when Sen. O.T. Wallace resigned to become master-in-equity, Legare ran unopposed in a special election to fill the seat vacated by Sen. Wallace. He was re-elected in 1954, 1958 and 1962. In 1970, he was appointed chairman of the S.C. State Development Board, where he served for five years.