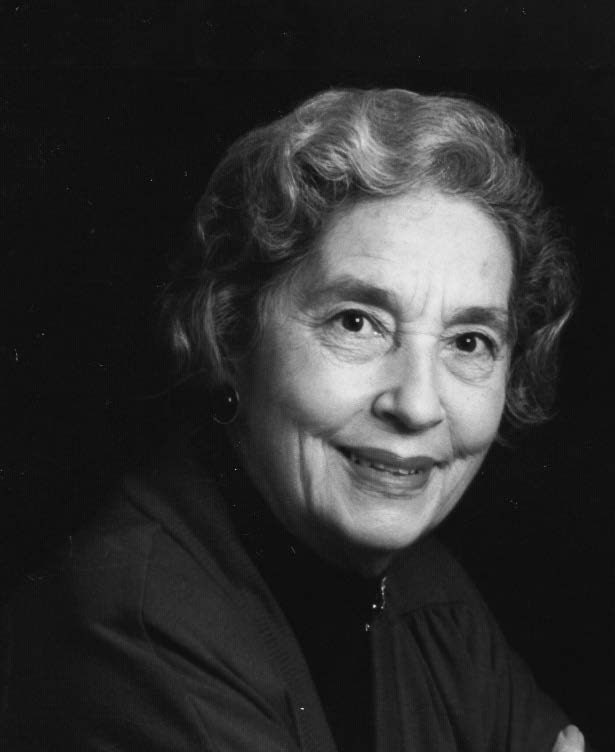 In 1940, she enrolled in law school at the University of South Carolina, one of the first two women to attend. With war having broken out in Europe and fearing she may not get to finish law school, Judge Mason sat for and passed the bar exam during her junior year of law school. She was admitted to the S.C. Bar in 1941, and graduated from law school in 1942.

During World War II, she worked as a civil service representative assigned in Atlanta, Athens and Charleston. After the war and with her father’s health failing, she returned to Summerton and worked with her brother operating the family farm, cotton gin, seed processing and grain elevator. She continued her studies at North Carolina State College, earning a degree in Cotton Classing, which lead to her work as a cotton merchant. She later practiced law in Manning and served as a trial attorney with the civil division of the U.S. Department of Justice in Washington, D.C.

Judge Mason was elected to the S.C. Senate in 1966, representing Clarendon and Sumter counties. She was the second woman to serve in the S.C. Senate, and on February 22, 1967, she was called to preside over a session of the Senate, becoming the first woman to preside in that body. In 1960, she served as a delegate to the Democratic National Convention in Los Angeles and attended the Democratic National Convention in Atlantic City in 1968. She served the Clarendon County Democratic Party as a party precinct secretary for more than a decade.

A proud South Carolinian, she served her state and community in numerous volunteer positions, including the board of trustees of Clarendon Memorial Hospital for 16 years, a member of the S.C. State Mother of the Year Search Committee, Alumni Council of the University of South Carolina Alumni Association, American Red Cross, Summerton Baptist Church, Daughters of the American Revolution, Alpha Delta Pi sorority and several garden clubs. She was a member of the American Legion Auxiliary for over 60 years and worked with Palmetto Girls State, serving as director for more than 10 years and as a counselor, committee member or legislative leader for more than 40 years.

In her professional life, Judge Mason was a member of the American Bar Association, S.C. Bar, Richland County Bar Association and the Federal Executive Council. In 2008, she was awarded the Order of the Palmetto in recognition of her distinguished career as a public servant and community leader.

Active in sports and recreational activities throughout her life, Judge Mason loved the outdoors and enjoyed spending time on Lake Marion. At the age of 79, she decided she could no longer continue to water ski, so she learned to drive a jet ski.