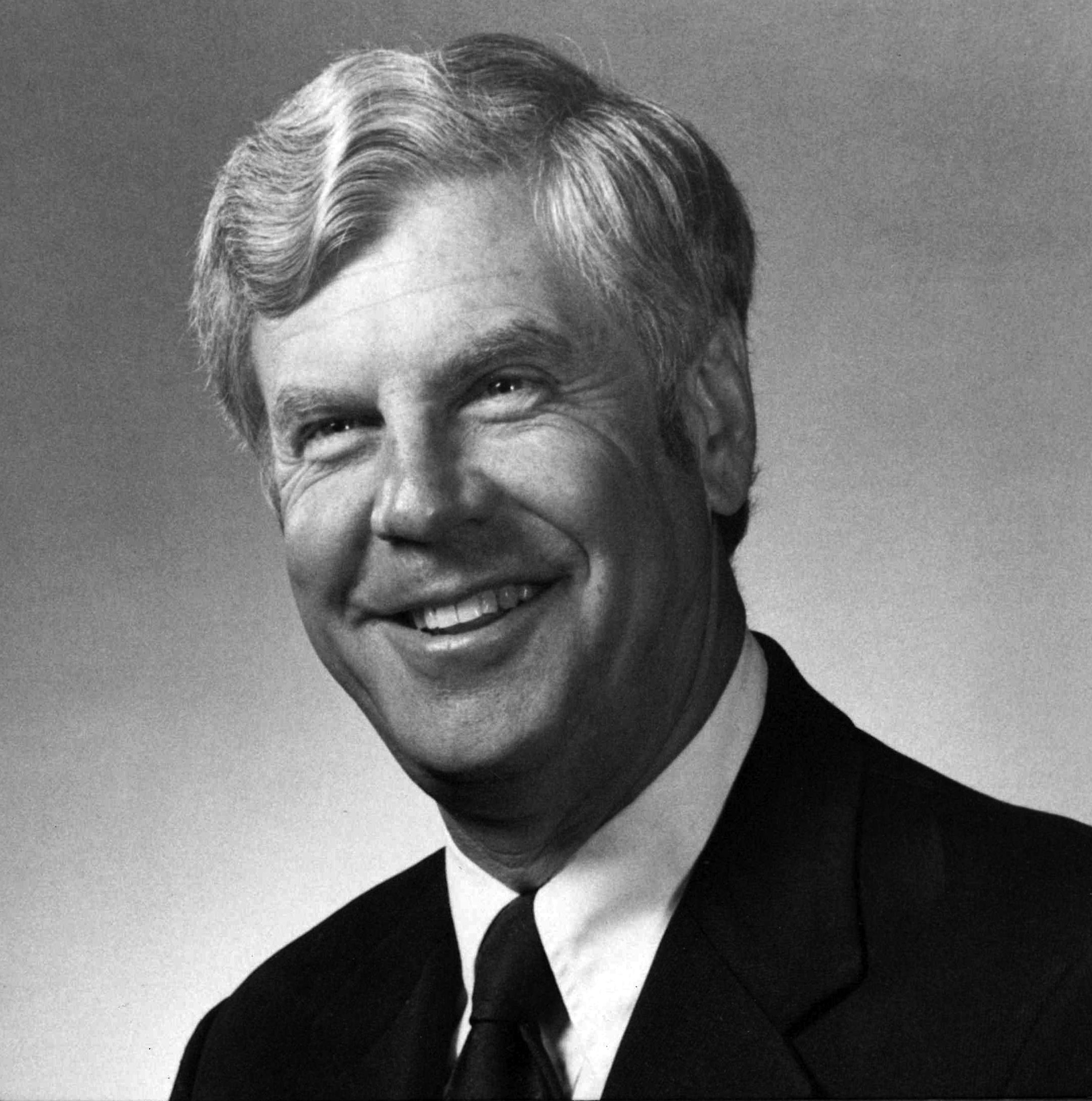 Harold W. Jacobs was born June 5, 1923, in Kingstree, SC, to parents Theodore Jacobs and Edith Jacobs. He graduated from Clemson University and the U.S. Naval Academy in 1945. He first served on Destroyer duty, became a Naval Aviator, and was an instructor at the Naval Academy until serious injury in a plane crash ended his career in the Navy in 1957. While recovering from his injuries, Harold earned his LL.B. from the USC School of Law in 1960.

Harold was a partner for more than 30 years with the firm now known as Nexsen Pruet. He had bar admissions for S.C., U.S. District Court of S.C., U.S. Court of Appeals, Fourth Circuit and the U.S. Supreme Court.

During his career he served as president of the SC Bar and the S.C. Trial Lawyers Association, chair of the S.C. Supreme Court Commission on Character and Fitness and chair of the S.C. Judicial Conference Committee on Judicial Reform. In 2002, the USC School of Law honored him with the Compleat Lawyer Platinum award. In 2013, he was awarded the Durant Distinguished Public Service Award by the SC Bar Foundation.

He was also active in his community and church, serving as senior warden on the vestry of Saint Michael’s and All Angels Episcopal Church in Columbia, the S.C. Higher Education Commission and the Patriots Point Commission. In 2003, Harold and his wife moved to the Bishop Gadsden community in Charleston where he resided until his passing.

Harold W. Jacobs died on December 2, 2014. He is survived by his children, Patricia Lipe, Janet Bex and James Jacobs, several grandchildren and great-grandchildren. His wife of 67 years, Jacqueline E. Jacobs, passed away in 2015.