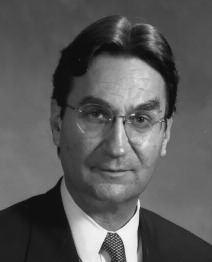 The Honorable Wyatt T. Saunders, Jr. was born September 20, 1942, in Winston Salem, NC, to parents Gladys McCall Saunders and Wyatt T. Saunders. From 1960 to 1962, he attended Millsaps College in Jackson, MS, and earned his B.A. degree from Presbyterian College in 1965. He received his Juris Doctor from Wake Forest University in 1968.