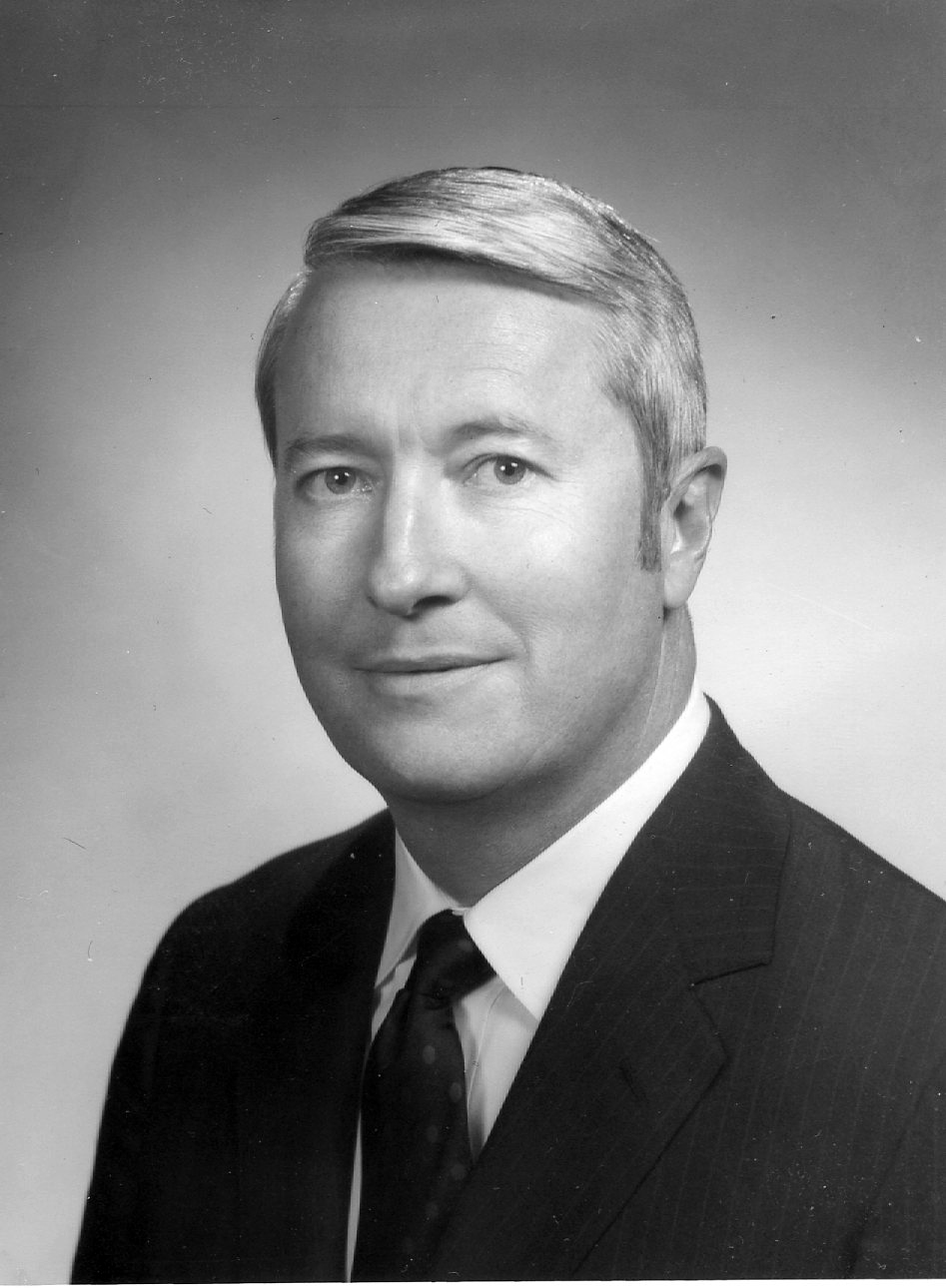 Robert N. DuRant was born July 5, 1919, in Manning, SC, to parents Charlton DuRant and Elizabeth Nelson DuRant. He received his A.B. from Furman University and earned his LL.B from the USC School of Law, where he was a member of Kappa Alpha Order and Phi Delta Phi legal fraternity.

He volunteered as a Private in the U.S. Army Air Corps in 1942 and was released from active duty as a Captain in 1946. He returned to active duty in 1950 to serve in the Korean War. He retired as a Lieutenant Colonel after serving as Chief Trial Attorney, Department of the Army and Chief Contact Appeals branch of the Judge Advocate General’s Office, Washington, DC. In Germany, he served as a Sunday school teacher and Sunday school superintendent at Frankfurt Central Chapel and president of Northern Area Command Men of the Chapel. In France, he was Staff Judge Advocate of Fourth Logistical Command, president of the Verdun Parent-Teachers Association and was awarded The Verdun Medal by the City of Verdun.