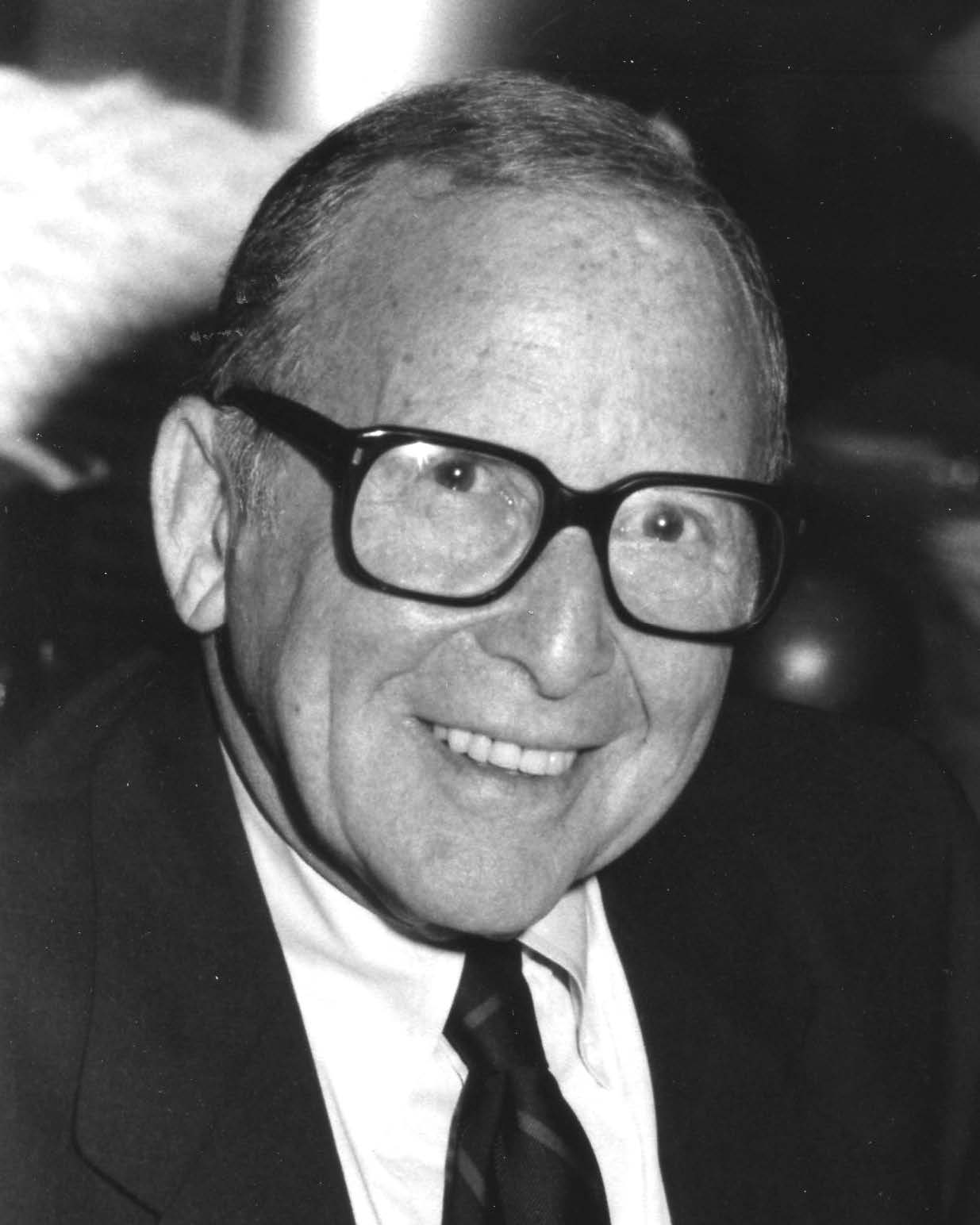 Morris D. Rosen was born on October 21, 1919, in Charleston, SC, to parents Sol Rosen and Annie Blatt Rosen. He graduated from the College of Charleston in 1942. He received his law degree from the USC School of Law in 1947, where he was a member of the Wig and Robe Society and Congregation Kahal Kadosh Beth Elohim.

Rosen served in the Coast Guard during World War II and worked on a landing ship tank in the Pacific Theater. He had achieved the rank of full lieutenant at the time of his discharge in 1945.

In 1947, he began his law practice and later was joined by his sons, Robert and Richard Rosen. He was senior partner of Rosen, Rosen & Hagood, LLC until 2009, when he retired at age 90. He served as Corporation Counsel for the City of Charleston from 1959 to 1975 and was a member of the S.C. Board of Law Examiners from 1960 to 1975. Rosen was instrumental in leading the peaceful desegregation in Charleston.

He served as president of the S.C. Municipal Attorneys Association, S.C. Bar and Charleston County Bar Association. He was a fellow of the American College of Trial Lawyers and an advocate in the American Board of Trial Advocates.

Rosen received an array of prestigious awards, including the Compleat Lawyer Award in 1994 from the USC School of Law; the Bar Foundation DuRant Distinguished Public Service Award in 1994; and the Founders Award from the S.C. Trial Lawyers Association in 1999. In 1997, he was awarded an Honorary Doctor of Humane Letters degree by the College of Charleston. In 2011, he was honored by the Charleston County Bar Association with the James Louis Petigru Award.