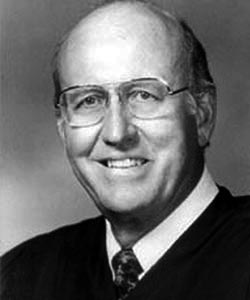 He served in the House of Representatives from 1963 until 1973. He also served on the Ways and Means Committee, Judiciary and Agriculture Study Committee. He was active in various state and national alternative dispute resolution committees and organizations.

He practiced with Harwell and Harwell Law Firm from 1958 to 1973, where he then served as a resident Circuit Court Judge in the 12th Judicial Circuit in S.C. In 1980, Justice Harwell joined the S.C. Supreme Court and served as an Associate Justice until 1991, when he was elected Chief Justice of the S.C. Supreme Court. He served in this capacity for three years. From 1994 to 2010, he served as special counsel with Nelson Mullins Riley & Scarborough, LLP and later joined Bell Legal Group.

In 2014, Justice Harwell was presented with the C.C. “Cotton” Harness III Peace award by the SC Bar. He also received the Order of the Palmetto from Gov. David M. Beasley and the Reid Montgomery Freedom of Information award from the S.C. Press Association.