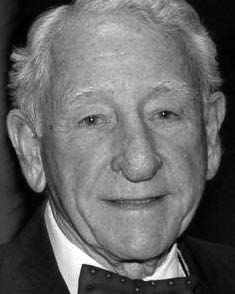 Barwick was employed from 1949 to 1950 as an insurance adjuster with the Insurance Company of North America in California and with the United States Fidelity and Guaranty Company as an adjuster assistant superintendent, claims examiner and claims superintendent from 1950 to 1969. He was a senior partner at the law firm, then known as Belser, Baker, Barwick, Ravenel & Bender, until his retirement in 2000.

Barwick was a member of the State Bar of Georgia, S.C. Bar, American Bar Association and Richland County Bar Association. He was admitted to practice before the U.S. District Court of S.C. and U.S. Supreme Court. In the past, he has served as president of the Columbia Claims Association, S.C. Claims Association and Claims Management Association of S.C. Barwick was also the past president of the S.C. Defense Trial Attorneys’ Association, where he was the recipient of the third annual Hemphill Award for distinguished and meritorious service to the legal profession and public. He volunteered with the World War II Veterans’ Study and in mock trials at the USC School of Law and Chapin High School. In 2012, he was a guest of the S.C. Honor Flight. He was a member at Lake Murray Presbyterian Church since 1978, where he was an elder.