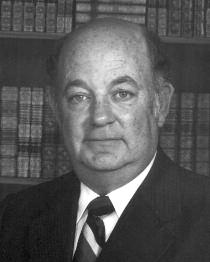 M.M. “Rusty” Weinberg, Jr. was born April 16, 1929, in Columbia, S.C., to parents Mortimer M. Weinberg, Sr. and Doris Moses Weinberg. He attended Clemson University and graduated from the University of South Carolina, where he received his law degree in 1953 after serving in the U.S. Army during the Korean Conflict.