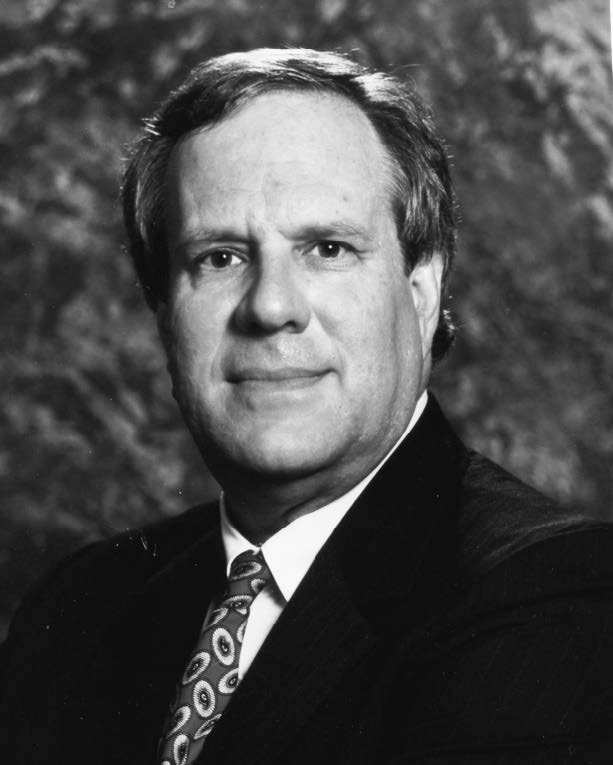 Stephen G. Morrison was born August 10, 1949, in Pasadena, CA, to parents Ira G. Morrison and Virginia Zimmer Morrison. He received his B.B.A. from the University of Michigan in 1971, where he was a member of the prestigious leadership organization, Michigamua. In 1975, he received his J.D. from the University of South Carolina School of Law and completed the advanced management program at Harvard Graduate School of Business in 1997.

Morrison, a partner of Nelson, Mullins, Riley & Scarborough, LLP, served as lead counsel for clients in more than 20 states, tried more than 240 cases to jury verdict, and argued more than 60 appeals in the nation’s highest courts, including an argument before the U.S. Supreme Court. He also participated in International Chamber of Commerce Arbitrations in Europe. His practice centered on technology law and litigation, business and product liability, and securities litigation.

He was an advocate for his clients as well as for those without access to justice. He held key leadership positions in state and national legal organizations. He served many roles within the firm as well as with Policy Management Systems Corporation (PMSC), currently known as Mynd; he served as former president of DRI — The Voice of the Defense Bar; chairman of the House of Delegates of the S.C. Bar; and president of Lawyers for Civil Justice. He served on the board of directors of several technology companies, including the Trelys Venture Fund and the National Bank of S.C.

Since 1982, Morrison had served as an adjunct professor at the USC School of Law, where he taught courses in legal writing and trial advocacy. He participated on seminar faculties and presented speeches in 34 states and in multiple international venues. He published numerous articles and essays, primarily in the fields of technology, advocacy, professionalism, evidence and damages.

He was named to Nation’s Best lists published by Best Lawyers in America, Chambers USA, Who’s Who and Technology’s Best. He was named a pre-eminent lawyer by DRI — The Voice of the Defense Bar.

Morrison’s community service included support for the arts and humanities and leadership in bringing people together. He served as former president of the Columbia Museum of Art and was honored with its prestigious Jack Craft Leadership Award. He served as former president of the Historic Columbia Foundation and was presented with its Innovative Leadership Award as an Advocate for Preservation and a Champion of History. Steve proudly served on several boards, including Spoleto Festival USA, 701 Center for Contemporary Art, Sustainable Midlands and OneColumbia.

The United Black Fund of the Midlands presented him with the Judge Waites Waring Humanitarian Award and inducted him into the SC Black Hall of Fame; the National Urban League presented him an award for outstanding leadership in championing equal opportunity; the S.C. Defense Trial Attorneys’ Association awarded him the Robert Hemphill Award for lifetime achievement and service to the profession; and in 2012, the S.C. Education Association honored him with its Walker E. Solomon Award for working for the eradication of racial inequities in the education profession, school and community.

Additionally, the Boy Scouts honored his community-building leadership with its Distinguished Citizen Award. The Greater Columbia Community Relations Council named him its Distinguished Citizen of the Year for his leadership in advocacy for human rights. The Litigation Counsel of America awarded him the inaugural Peter Perlman Service Award, given to those who contribute in meaningful ways to society by giving their time and resources in an effort to improve the lives of others.

Stephen G. Morrison died on October 27, 2013. He is survived by his wife of 41 years, Dr. Gail M. Morrison; his son, Gregory S. Morrison; and his mother, Virginia Z. Morrison.