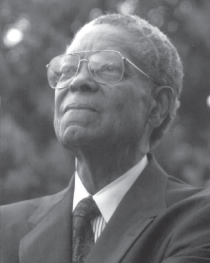 The Honorable Matthew J. Perry, Jr. was born August 3, 1921, in Columbia, South Carolina, to parents Jennie Lyles Perry and Matthew J. Perry. After graduating from Booker T. Washington High School, Judge Perry was drafted into the U.S. Army and served his country in World War II. After the war, Judge Perry earned his undergraduate degree in 1948 and law degree in 1951 from South Carolina State College (now South Carolina State University). He was a member of the Alpha Iota Chapter of Sigma Pi Phi Fraternity and Omega Psi Phi Fraternity.

Judge Perry then opened his law practice in Spartanburg, where he based his practice until approximately 1961. Judge Perry returned to Columbia in 1961 as Chief Counsel of the S.C. State Conference of the National Association for the Advancement of Colored People (NAACP). In private practice and in his role with the NAACP, Judge Perry tried numerous pivotal civil rights cases.

In 1956, Judge Perry pursued what would be his first civil rights case, Flemming v. South Carolina Electric and Gas Co., in which he sued a bus company after an African-American woman, Sarah Mae Flemming, was struck by a bus driver for refusing to move to the back of the bus. In another famous case, Judge Perry successfully litigated the integration of Clemson University in 1963 when Harvey B. Gantt was denied admission to the school based on race. In 1972, he won a reapportionment case, which resulted in the creation of single member legislative districts in South Carolina. As his legal career progressed, Judge Perry would eventually play a central role in almost every case that integrated South Carolina’s public schools, hospitals, golf courses, restaurants, parks, playgrounds and beaches. He individually tried more than 6,000 cases, and his work led to the release of nearly 7,000 people arrested for protesting various forms of segregation.

In 1976, Judge Perry became the first African-American lawyer from the Deep South to be appointed to a federal bench when he was recommended for a position on the U.S. Military Court of Appeals. He became South Carolina’s first African-American Federal District Judge when he was appointed to a position on the U.S. District Court for the District of South Carolina in 1979.

In 2004, the Matthew J. Perry, Jr. U.S. Courthouse in Columbia was named in Judge Perry’s honor through the efforts of Congressman James E. Clyburn. In addition to this great honor, Judge Perry received numerous other awards, including the prestigious Order of the Palmetto, South Carolinian of the Year, Thurgood Marshall Award, War Horse Award (Southern Trial Lawyers Association/ American Board of Trial Advocates) and William R. Ming Advocacy Award (NAACP). Judge Perry was a member of Zion Baptist Church in Columbia. 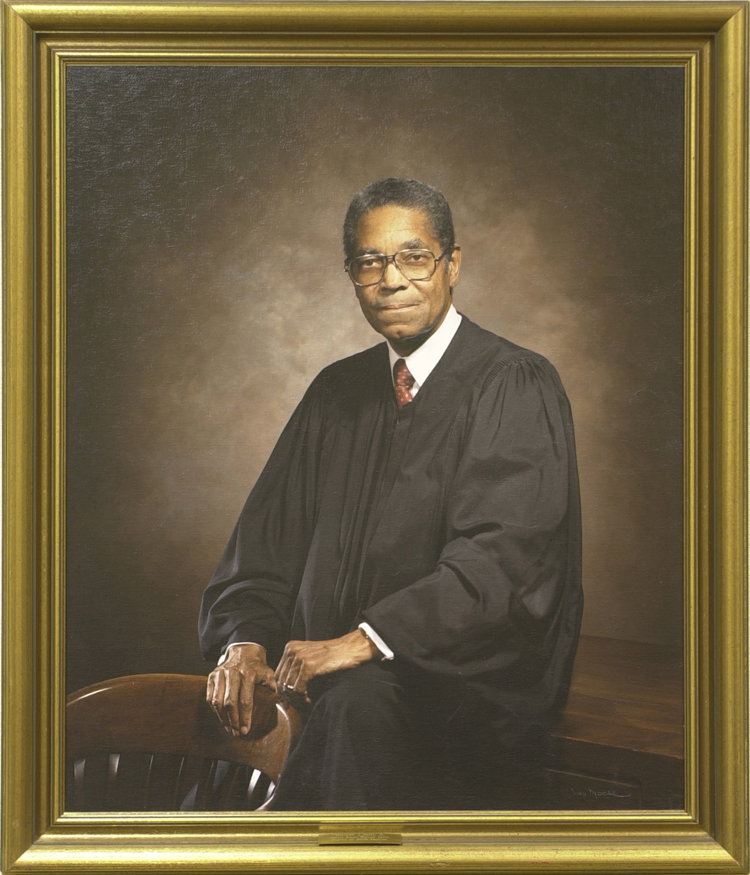