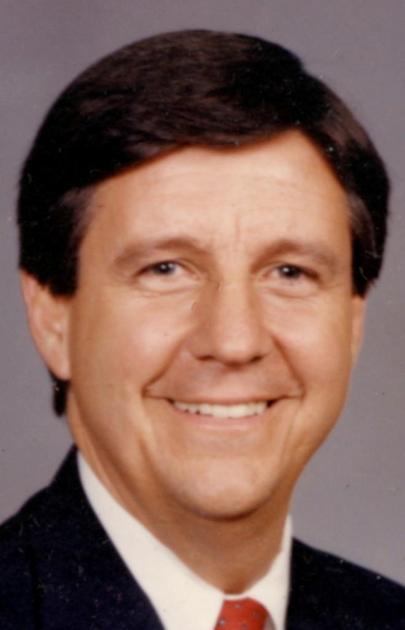 H. Dave Whitener Jr. was born May 22, 1944, in Charlotte, NC, to parents H. Dave Whitener Sr. and Eunice Jenkins Whitener. He received an A.B. from Erskine College in 1966, and his J.D. from the USC School of Law in 1969. That same year, he started practicing law with the law firm of Calvo & Lee, which later evolved by 1985 to become the law firm of Whitener & Wharton, P.A. He practiced business transactional law for over 44 years, the last 28 years with his law partner, L. Patricia Wharton, whom he married in 2003.

Dave was a member of the Richland County Bar Association, the SC Bar and the American Bar Association. He served as chair of the Association of Lenders and Creditors and was former chair of the SC Bar Task Force Committee on Closing Responsibilities. He was a member of the Martindale-Hubbell Bar Register of Preeminent Lawyers and was included repeatedly in The Best Lawyers in America and S.C. Super Lawyers for real estate law, banking and finance law, and financial services regulation law. Dave was also repeatedly selected as one of the Legal Elite of the Midlands in the areas of real estate law and banking by Columbia Business Monthly. In 2013, he was selected as Lawyer of the Year in banking and finance law by The Best Lawyers in America and one of the Top Attorneys in S.C. as published by Columbia Living Magazine.

Dave enjoyed teaching and served as an adjunct professor at the USC School of Law for 24 years, where he taught Real Estate Transactions. One of Dave’s most important lessons he tried to impart to his students was the value of sending hand-written thank-you notes for gifts received or special efforts that someone had made on their behalf. He was a friend and mentor to many of those students, even after they graduated, and frequently helped those students find jobs or talked them through complex transactions they encountered early in their careers.

He was a recipient of the 2007 Platinum Compleat Lawyer Award awarded by USC School of Law Alumni Council and was awarded the Dean of the Law School’s Excellence in Teaching and Distinguished Service Award for his many years of teaching at the USC School of Law.

He was a member of Washington Street United Methodist Church and the Methodist Men’s Club and served on the Staff Parish Relations Committee. For over 45 years, Dave was a Silver Spur Donor to the USC Gamecock Club and an avid Gamecock fan. He recently received the Legendary Fan Award from the USC Athletics Department. He was a past president of the Civitan Club and former chair of the Fundraising Committee for Boy Scouts of America, Indian Waters Council.