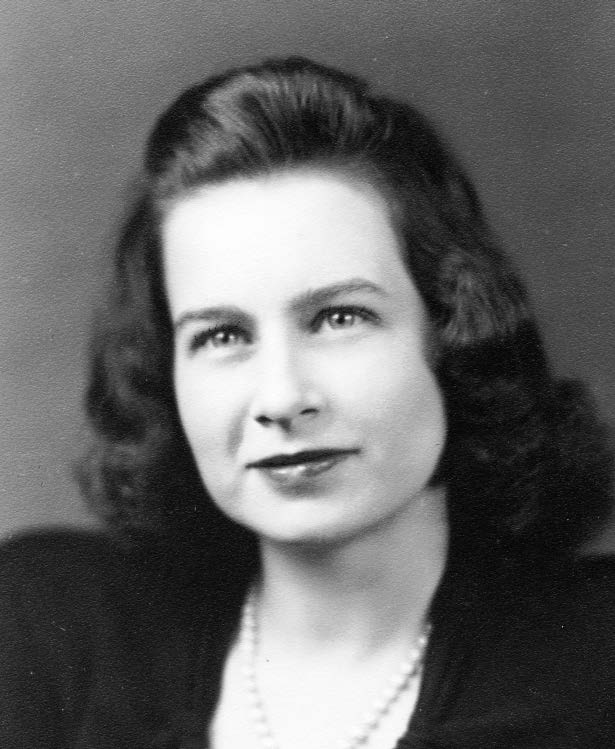 Eleanor T. Going was born October 29, 1921, in Aiken, SC, to parents Frampton W. Toole and Lillian Jones Toole. Going received her A.B. from Converse College in 1943. She served in the U.S. Navy during World War II, reaching the rank of Lieutenant (JG). She received her J.D. from the University of South Carolina School of Law in 1947.

Going was a partner for 41 years in the law firm of Going and Going, Attorneys at Law. She was a member of the S.C. Bar, the Richland County Bar Association, Columbia Chapter of the Daughters of the American Revolution and the Columbia Garden Club.

Going loved reading, gardening and sewing. She was active in the First Presbyterian Church of Columbia.