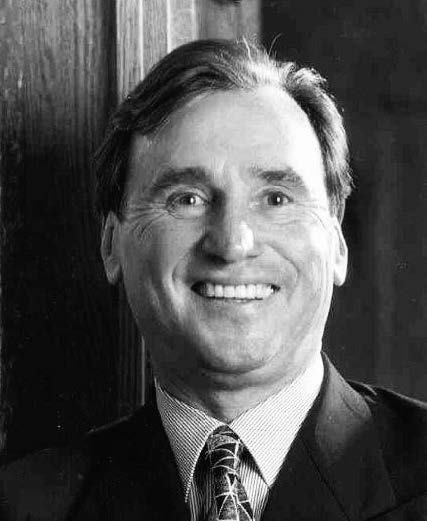 Noted for his role in spearheading the historic litigation against the tobacco industry, Motley served as lead trial counsel for 26 state attorneys general in the lawsuits. His efforts to uncover corporate and scientific wrongdoing resulted in the Master Settlement Agreement, the largest civil settlement in U.S. history and in which the tobacco industry agreed to reimburse states for smoking-related health care costs.

In 2002, Motley once again advanced cutting-edge litigation as lead counsel for the 9/11 Families United to Bankrupt Terrorism with a lawsuit filed by more than 6,500 family members, survivors and those who lost their lives in the September 11, 2001, terrorist attacks. The suit sought justice and ultimately bankruptcy for al Qaeda’s financiers, including many individuals, banks, corporations and charities that provided resources and monetary aid.

Motley was recognized as one of America’s most accomplished and skilled trial lawyers. In 1998, he received the President’s Award from the National Association of Attorneys General. The American Association for Justice named him the Harry M. Philo Trial Lawyer of the Year in 1998; presented him its David S. Shrager President’s Award in 2007; and awarded him with its highest honor, the Lifetime Achievement Award, in 2010. The S.C. Association for Justice recognized him with its Founders’ Award in 2013. Motely was recognized in the Best Lawyers Charleston, Best Lawyers of America and South Carolina Super Lawyers. He was an avid reader and authored or coauthorized more than two dozen publications and was featured in numerous articles, books and scripts.

Ronald L. Motley died on August 22, 2013. He is survived by his wife, Stephanie Poston Motley; daughter, Jennifer M. Lee (Carter); and grandchildren, Hutch Lee, Eliza Lee and Wilson Lee. He was preceded in death by his son, Mark E. Motley.