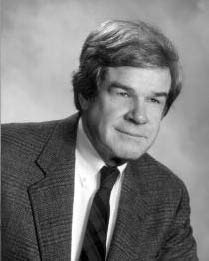 Jones served as the president of the Anderson County Bar Association, the board of governors for the South Carolina Bar, the Bar’s Grievances and Ethics Committee and the Senior Lawyers Division, and the Anderson Inns of Court. In addition, he served on several commercial boards as well as many banking boards, both local and statewide.

Jones was a member of the First Baptist Church of Anderson, where he served as deacon, clerk, Sunday school teacher and choir member. He later became a member of St. John’s United Methodist Church, where he served on the administration board, finance board, board of trustees and choir. He was a faithful member of the Anderson Symphony Orchestra from its inception. He was co-founder of the Cardinal Racquet Club, where he served as its first president. He was an avid supporter of the Anderson County Library, Anderson University Library, Anderson County Arts Council, the Arts Warehouse and Anderson YMCA. He was an active Gamecock supporter.