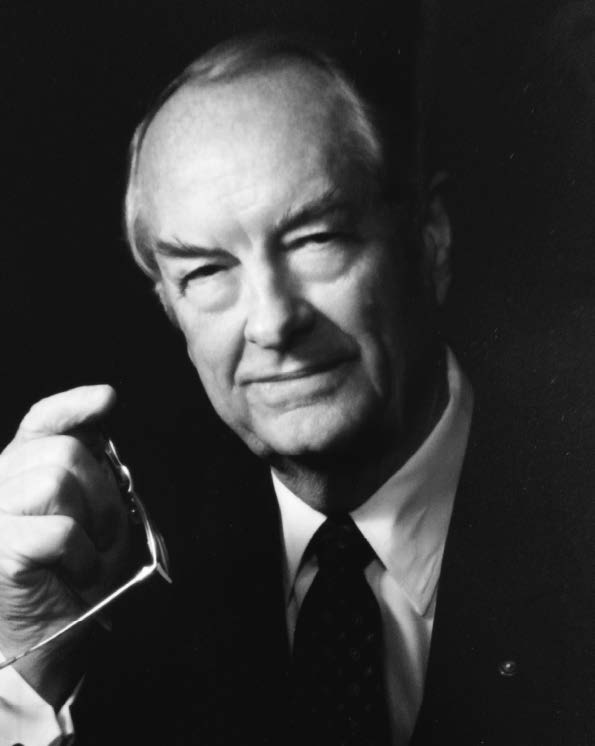 Walters joined the U.S. Army Air Force, serving as an aerial navigator on more than 50 combat missions in Europe. He was awarded the Purple Heart, Air Medal with Clusters and Distinguished Flying Cross. In 2012, President Sarkozy of France appointed him a Chevalier of France’s Legion of Honour.

Walters began his legal career with the chief counsel’s office of the Internal Revenue Service in Washington, D.C. until 1953. He then moved to the private sector, taking a job in New York City in the tax division of Texaco’s Legal Department.

In 1961, Walters moved to Greenville to become a founding partner of the law firm of Geer, Walters & Demo, where he remained until 1969. At that time, President Nixon nominated and the U.S. Senate confirmed him as assistant attorney general to head the Department of Justice’s Tax Division. Three years later, President Nixon nominated and the Senate confirmed him as Commissioner of Internal Revenue.

In 1973, he resigned as Commissioner and joined the Washington Office of the Richmond, Virginia Law Firm of Hunton and Williams, where he remained until 1979. He then joined Leatherwood Walker Todd and Mann in Greenville as the firm’s senior tax partner. He remained there until 1996, when he joined Colonial Trust Company as executive vice president and general counsel until his retirement at the age of 85 on January 1, 2006.

Walters was a member of the Greenville County Bar Association, S.C. Bar, American Bar Association, State Bar of Michigan, New York Bar Association and District of Columbia Bar. He was admitted to practice in all S.C. courts, the Federal District Court of S.C., U.S. Court of Claims, U.S. Tax Court, Fourth Circuit Court of Appeals and the U.S. Supreme Court. In addition, he actively participated in various national and state tax law committees and sections. He was a life member of the Fourth Circuit Judicial Conference and the American Bar Foundation.