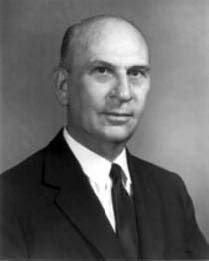 He began the practice of law in Union, South Carolina, in 1928 and pursued graduate work in law at the University of Michigan in 1929. In 1930, he moved to Spartanburg, South Carolina, to continue practicing law until 1942. He later moved to Washington, D.C. where he worked in the War Department and as assistant to the Director of Economic Stabilization from 1942 to 1943. He served in the U.S. Army as a major in 1944; Deputy Director, Office of War Mobilization and Reconversion, in 1945; and Assistant Secretary of State for Administration from 1945 to 1947.

Thereafter, Judge Russell resumed law practice in Spartanburg. He served as president of the University of South Carolina from 1952 to 1957 and as governor of South Carolina from November 1962 until his resignation on April 22, 1965. Immediately following his resignation, he was appointed to the U.S. Senate to fill the vacancy caused by the death of Senator Olin D. Johnston and served until November 8, 1966. He was appointed U.S. district judge for South Carolina in 1967 and U.S. circuit judge for the Fourth Judicial Circuit in 1971, serving until his death. Judge Russell resided in Spartanburg until his death. 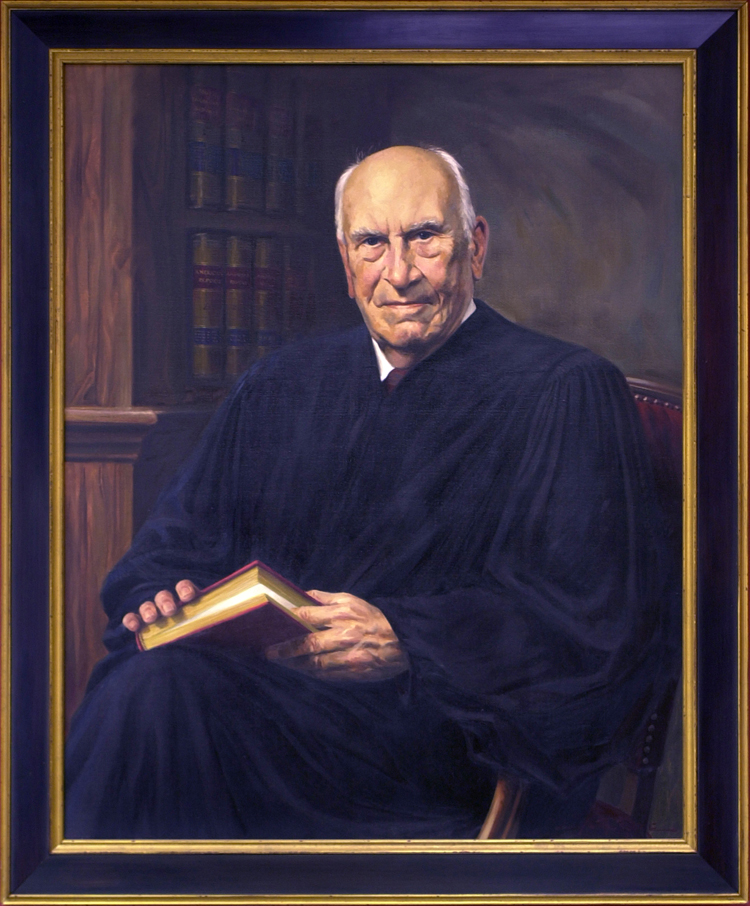