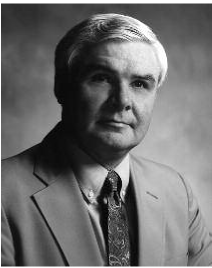 Martin practiced with Turner Padget Graham & Laney, P.A., serving as the firm’s first managing shareholder. He was admitted to practice law in all state and federal courts in South Carolina, the U.S. Court of Appeals for the Fourth Circuit and the U.S. Supreme Court.

Martin was a member of Shandon United Methodist Church and served as president of the Joy Class Sunday School. He was a member and vice-chair of the Administrative Board and a member of the board of trustees and Celebration Choir.