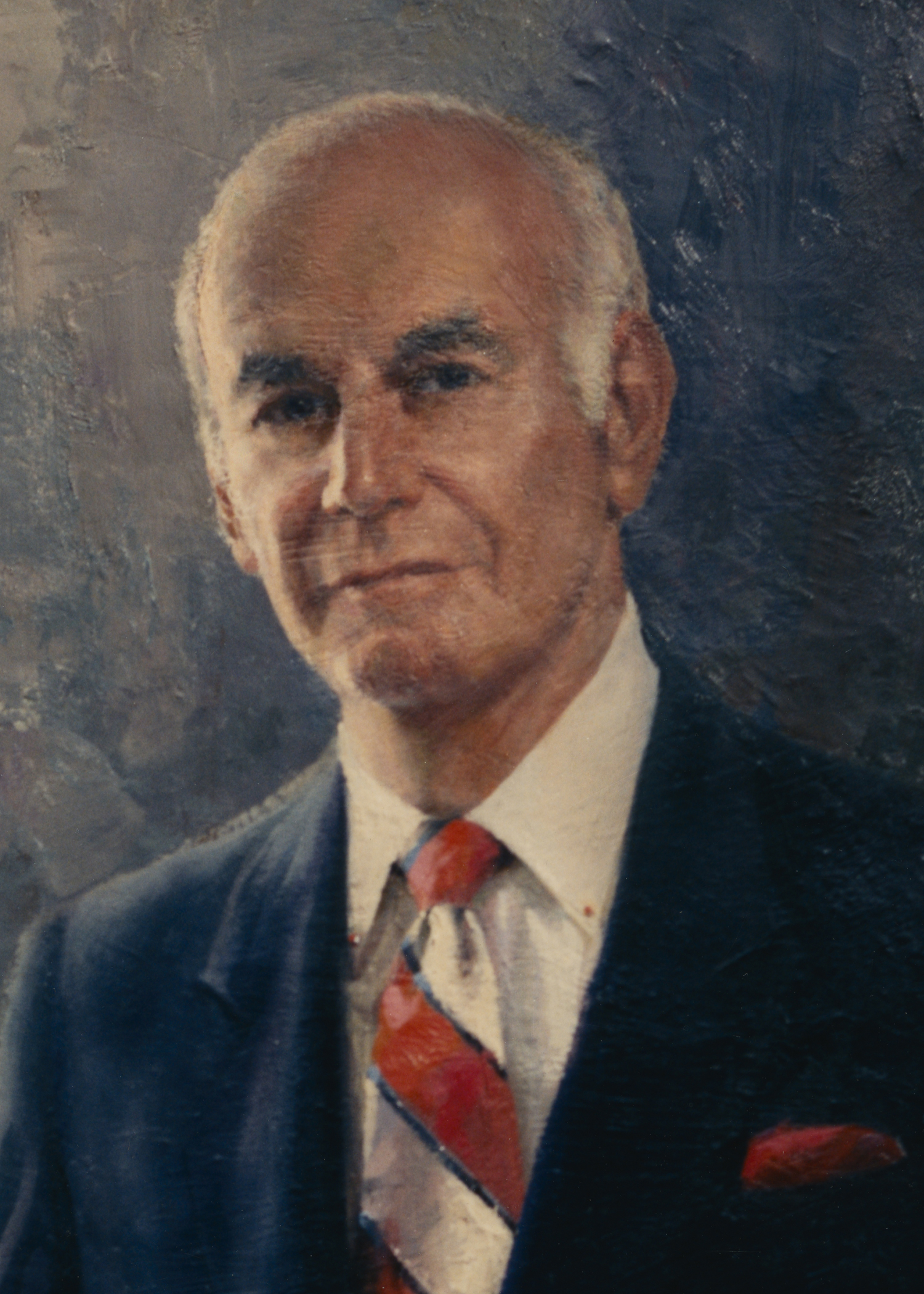 Hon. Sol Blatt Jr. was born on August 20, 1921, in Sumter, SC, to parents Hon. Solomon Blatt and Ethel Green Blatt. He graduated from the University of South Carolina in 1941. While attending USC, he served as student body president and was a member of the Euphradian Society. As a member of the University’s boxing team, he won the Southern Conference lightweight title.

Judge Blatt was commissioned an officer in the U.S. Navy during World War II and served with both the Atlantic and Pacific Fleets. Following the war, he attended the USC School of Law, where he earned his J.D. in 1946.

From 1946 until 1971, he practiced law with his father in Barnwell with the firm of Blatt and Fales. In 1971, he was nominated by President Richard M. Nixon to serve on the bench. He served as chief judge from 1986 until 1990, and senior judge from 1990 until 2016. Judge Blatt served 45 years as a federal judge in the District of South Carolina, and was the longest serving federal judge in SC. A courtroom in the historic federal courthouse and the Charleston School of Law library were named in his honor.

A lifelong supporter of the University of South Carolina, he was a former member of the University’s Board of Trustees and was chair of the board’s Intercollegiate Activities Committee. An avid Gamecock, he attended every Carolina-Clemson football game over an 88 year period except for three years due to World War II military service. He was a recipient of the South Carolina Athletic Hall of Fame’s Doc Blanchard Leadership Award.

He was a lifelong member of the Church of the Holy Apostles in Barnwell where he was a past Senior Warden.