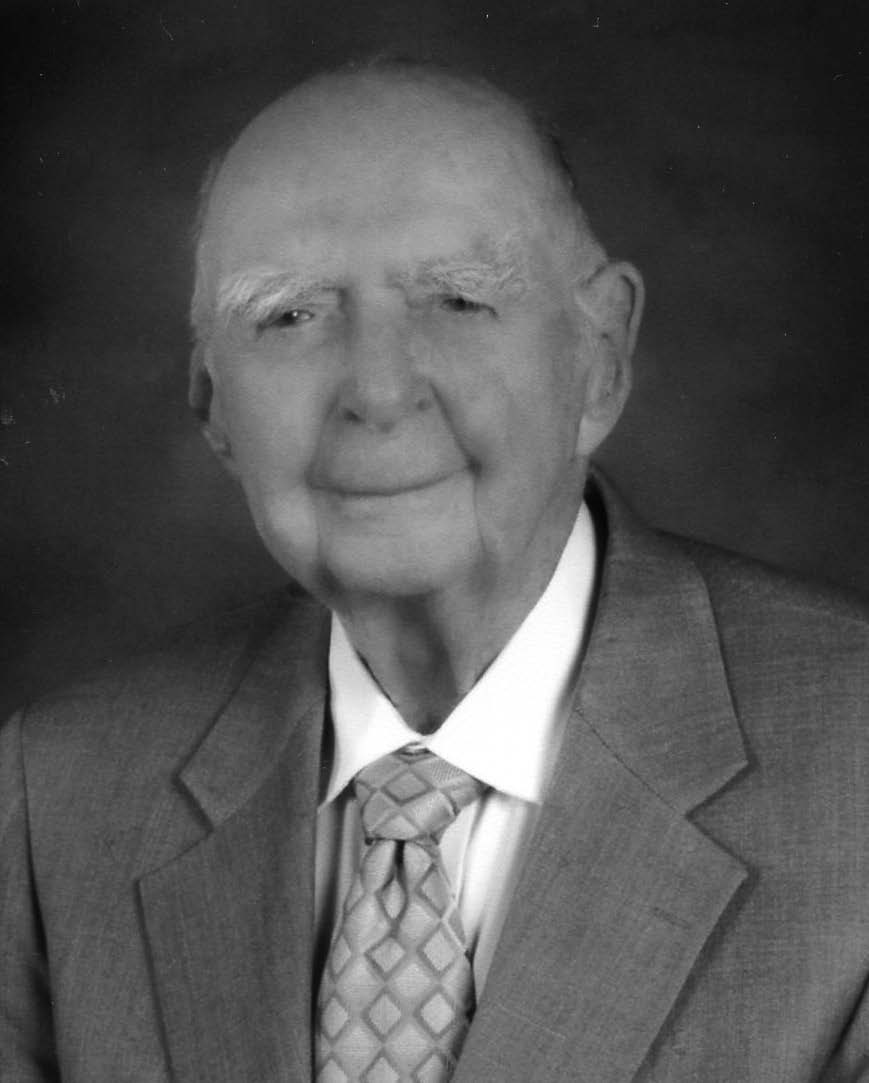 John D. “J.D.” Todd, Jr. was born on June 30, 1912, in Macon, GA, to parents John D. Todd, Sr. and Hazel McManus Todd. He attended Virginia Military Institute and graduated in 1935 from the University of Georgia, where he was a member of the Sigma Nu Fraternity.

Upon graduation, Todd opened a law practice in Greenville. He served in the U.S. Army from 1941 until 1945. After World War II, he resumed his law practice and in 1952, became a senior partner in the firm of Leatherwood, Walker, Todd and Mann until he retired in 1998 on his 86th birthday.

Todd served as president of the Greenville County Bar Association and the S.C. Bar. He was a member of the Judicial Reform Commission and the American College of Trial Lawyers. He served on the S.C. Bar Board of Governors, and in 1984 received the Bar Foundation’s DuRant Distinguished Public Service Award. He served as chairman of the S.C. Board of Bar Examiners and on the S.C. College of Trial Lawyers.

Todd was a deacon and chairman of the board of deacons at the First Baptist Church of Greenville, where he taught Sunday school for more than 50 years. He served as president of the Greenville Country Club, Kiwanis Club of Greenville and Junior Chamber of Commerce and was a member of the Poinsett Club and Torch Club. In 1993, he was inducted into the Jaycee Hall of Fame.