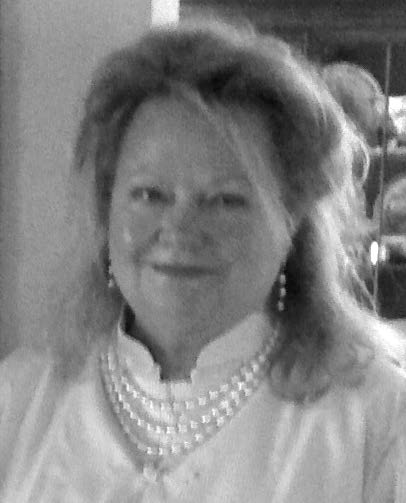 Martha B. Dicus was born on July 18, 1949, in Portsmouth, VA, to parents Col. William A. Dicus Jr. and Dorothy “Dot” M. Liles Dicus. She graduated from Meredith College with a B.A. in religion and worked as a social worker before entering the USC School of Law.

Dicus worked for several years as a public defender in Richland County and then became an attorney for Native Americans on the Wind River Indian Reservation in Wyoming. Upon returning to South Carolina, Martha worked as a legal aid lawyer with Neighborhood Legal Services and Palmetto Legal Services in Colleton, Lexington and Beaufort counties. On St. Helena Island, she worked out of a tiny office at Penn Center where Martin Luther King Jr. had once stayed. She called it “the greatest legal aid job in the world.” Martha then served as Yale Law School’s Attorney Counselor for Public Interest, encouraging and mentoring students in the pursuit of public service and public interest in law careers. Martha believed that while many practicing lawyers recognized the importance of public service law, they had no idea how “fun it was to do.” She often said “if every attorney knew what a blast it was to be a legal aid lawyer and public defender, there would be no one left in the law firms!” After her time at Yale, Martha once again returned to her roots in South Carolina, joining the Charleston County Public Defender’s office. She worked vigorously as public defender for her last 16 years before her untimely death from uterine cancer.

In October 2013, the S.C. Women Lawyers Foundation awarded the first annual Martha Browning Dicus Award for Public Interest Law. This award recognizes the recipient’s distinguished and noteworthy service as a practicing lawyer using law and/or advocacy in public service or public interest to advance justice and social change in the lives of vulnerable individuals and/or underserved communities.