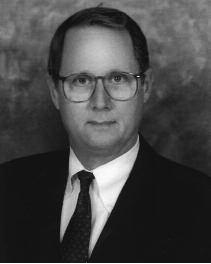 Gignilliat attended the Georgia Institute of Technology on a full Naval ROTC Scholarship from 1957 to 1961, earning his Bachelor’s degree in industrial management. While attending Georgia Tech, he was a member of Chi Phi Fraternity. He was commissioned in the Marine Corps as a lieutenant in September of 1961. He subsequently attended the University of South Carolina School of Law, earning his law degree (with high honors) in 1965. While in law school, he served as editor-in-chief of the S.C. Law Review and was a member of Phi Delta Phi Legal Fraternity.

Gignilliat was a member of the S.C. Bar, State Bar of Georgia, U.S. Court of Appeals for the Fourth Circuit and the U.S. District Court for the District of S.C. In addition, he was a member of the Palmetto Club and the St. Andrews Society of the City of Columbia. He was also an avid snow skier and bridge player, and during the many years his children played soccer in the local YMCA league, he volunteered his time as both coach and referee.