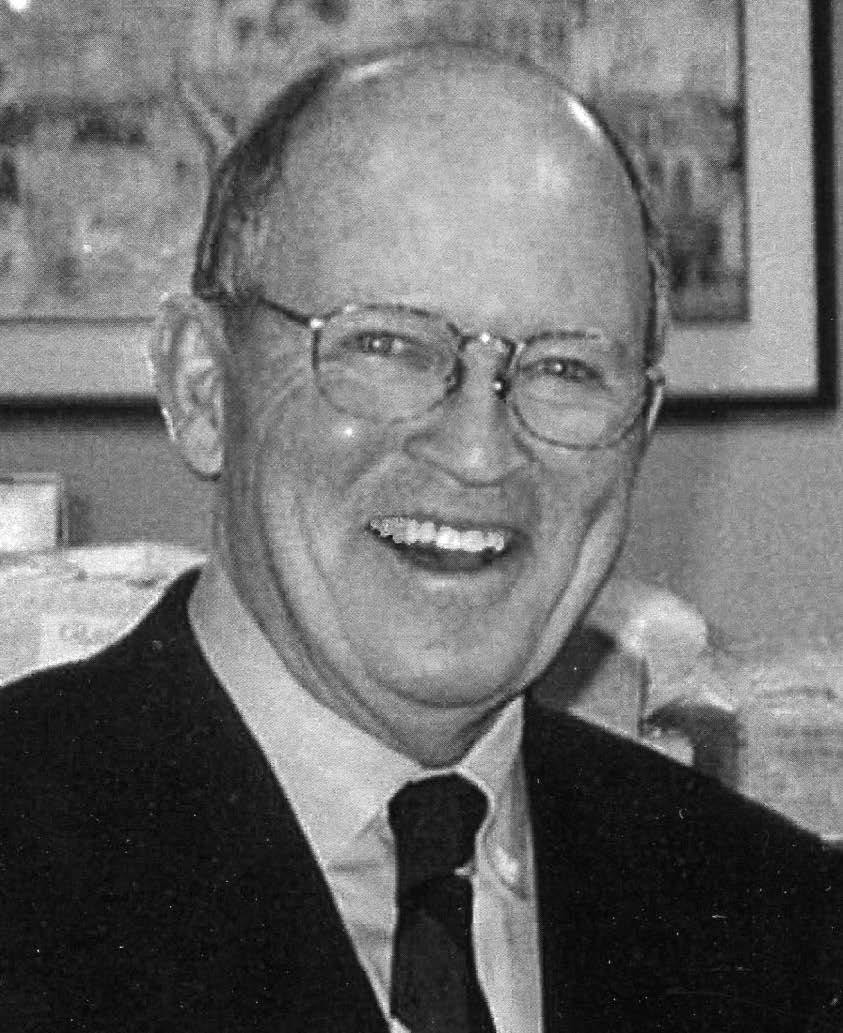 William B. Regan was born on March 12, 1936, in Charleston, SC, to parents John R. Regan and Rosalie G. Bennett Regan. He served in the U.S. Navy on the USS Willard Keith from 1956 to 1958. He earned his Bachelor of Science in history from the College of Charleston in 1963, where he was the student body president and president of the PI Kappa Phi Fraternity. He received his Juris Doctorate from the USC School of Law in 1966.

His legal career spanned a timeframe in excess of 40 years, 27 of which included his service as Corporation Counsel of the City of Charleston. His practice included trial and appellate work in both state and federal courts; however, his passion was local government law. He was instrumental in shaping Home Rule powers of local governments, authorized by the 1973 amendment to the State Constitution.

Regan was a member of the S.C. Bar and Charleston County Bar Association. Hewas admitted to practice before the U.S. District Court of S.C., U.S. Court of Appeals for the Fourth Circuit and U.S. Supreme Court.

Regan served on the Charleston County Planning Commission and was a member of the S.C. Irish Historical Society and Knights of Columbus. He received the Claud N. Sapp Award from the University of South Carolina in 1966 and the Compleat Lawyer Award from the USC School of Law in 2003.

William B. Regan died on August 25, 2011. He is survived by his wife, Frances I. Cantwell, and sister, Catherine R. White. He was predeceased by his first wife, Carol Boyd Regan, and daughter, Isadora “Kelly” Regan.