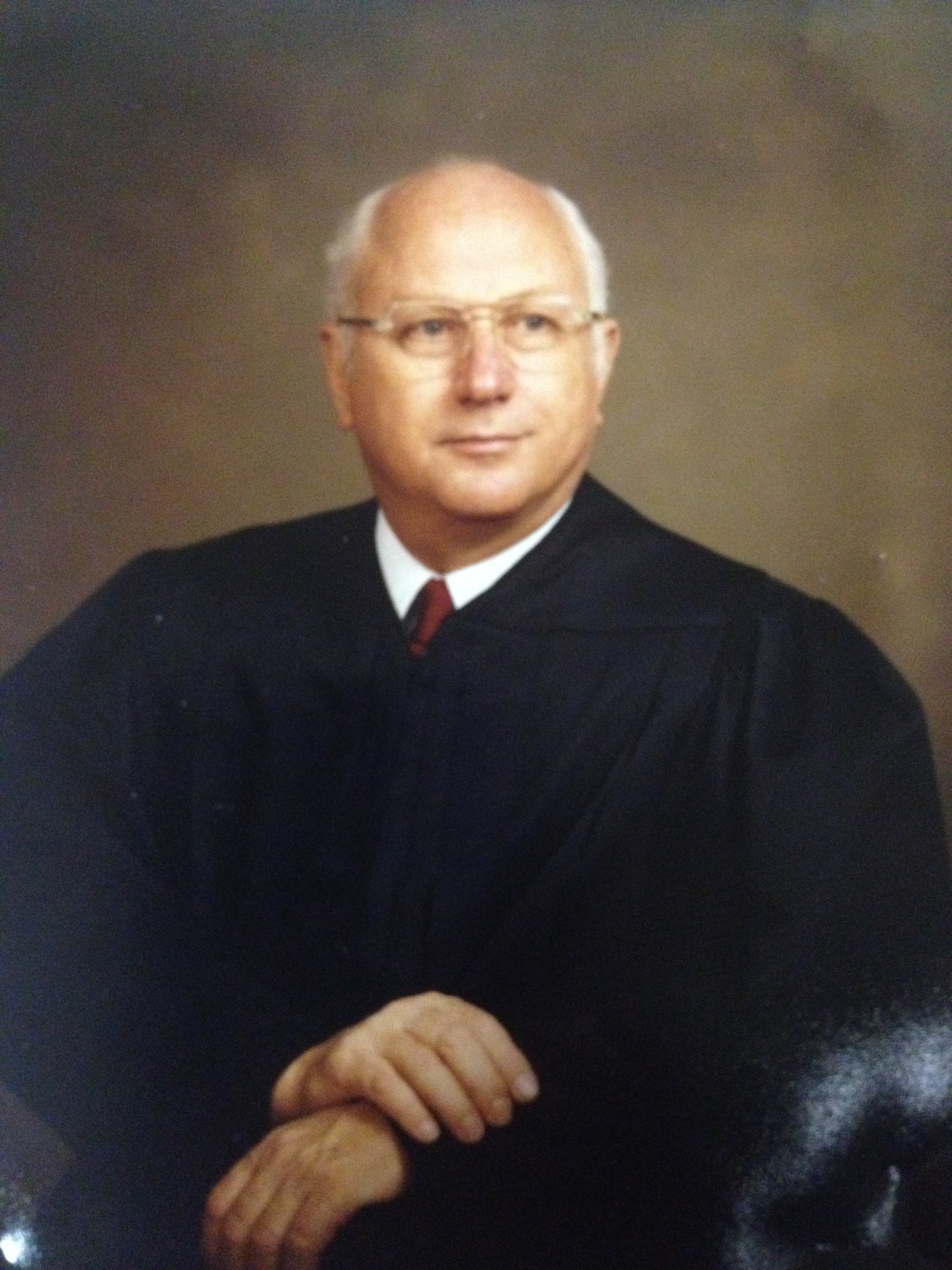 Son began his military career while an undergraduate at Carolina when he joined the Air Force ROTC. He later joined the Army National Guard. He was past president of the National Guard Association of S.C. and Judge Advocate General. He was Battalion Commander of the 51st Military Police Battalion, State Aviation Officer, Deputy Adjutant General and State Troop Commander. He was the first National Guard Aviator to receive the rank of Brigadier General.

Judge Kinon was a lawyer, County Magistrate, Fourth Circuit Solicitor and at-large Circuit Court Judge. He was elected to the S.C. House of Representatives, serving multiple terms. He was a member of the Dillon Advisory Board for First Citizens Bank and the Marlboro Electric Cooperative Advisory Board.

He received the Order of the Palmetto twice, once from Gov. Carroll A. Campbell for military service and again from Gov. David M. Beasley for service to the state of S.C. The intersection of I-95 and S.C. Highway 38 was named in Kinon’s honor.