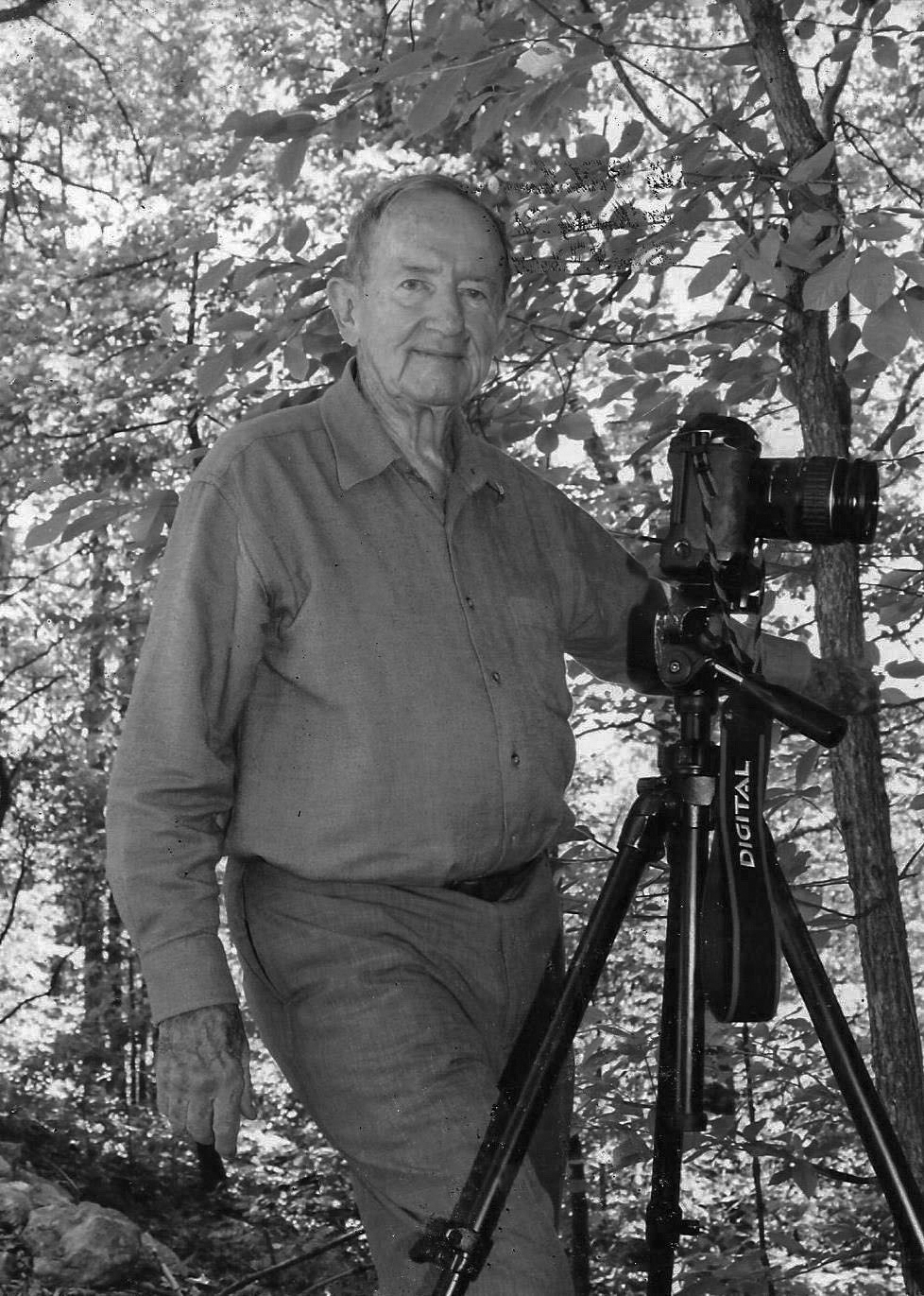 C. Thomas Wyche was born January 28, 1926, in Greenville, SC, to parents Cyril G. Wyche and Mary Wheeler Wyche. He received his B.E. in Electrical Engineering from Yale University in 1946 and his LL.B from the University of Virginia in 1949, Omicron Delta Kappa. In 1997, he received an Honorary Doctorate of Law degree from Clemson University and an Honorary Doctorate of Humanities degree from Furman University. In 1998, he received an Honorary Doctor of Humane Letters Degree from Wofford College. In 1949, he joined Wyche Law Firm in Greenville, SC, and practiced there his entire career. He was a member of the American Bar Association, American Judicature Society and the SC Bar. Tommy was selected as one of the Best Lawyers in America in corporate law for 12 consecutive years.

He was chief architect of the conservation of over 100,000 acres of the SC mountains and was recognized as one of our nation’s great conservationists. In 1972, he founded the Naturaland Trust, a land trust organization. He oversaw the design and creation of two South Carolina state parks, Caesars Head State Park and Jones Gap State Park; 43 hiking trails in the Mountain Bridge Wilderness Area; and a guidebook to the trail system, Guide to the Mountain Bridge Trails. He also designed and sponsored the building of the only wilderness suspension bridge in the South.

He was the recipient of over 30 honors and awards, including the SC Wildlife Federation Environmentalist of the Year; Gulf Oil National Conservation Award; The Nature Conservancy Oak Leaf Award; Frances K. Hutchinson Medal from The Garden Club of America; American Bar Association Award for Excellence in Environmental and Resource Stewardship; Palmetto Conservation Foundation BMW Conservationist of the Year Award; National Wildlife Federation National Conservation Achievement Award, Special Achievement category; and the Order of the Palmetto, which he received twice.

He played a major role in the rebirth of Greenville, SC’s award-winning downtown. In 2015, the Tommy Wyche Vision Award was established in his honor.