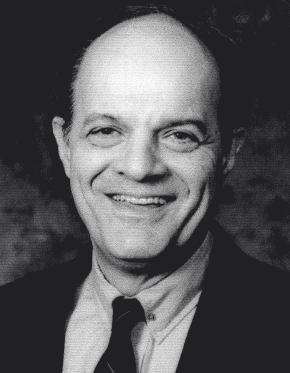 James C. Leventis was born February 23, 1938, in Columbia, SC to parents Kathryn Kapsalis Leventis and Chris P. Leventis. He received his Bachelor of Science degree from the University of South Carolina in 1960, where he served as student body president and was awarded the Algernon Sidney Sullivan Award. He received his J.D. from USC School of Law in 1964.

After law school, Jim worked as a commercial lending officer for Citibank in New York and later served as vice president and general manager of Genway Corporation, the nationwide leasing system of General Motors in Chicago.

In 1988, he was chosen the Greater Columbia Chamber of Commerce Ambassador of the Year. In 1985, he received the Boy Scouts of America Distinguished Eagle Scout Award. In 2004, he received the Richland County Bar Association’s Matthew J. Perry Civility Award and was inducted into the Richland School District One Hall of Fame in 2011.

Jim enjoyed spending time with his family. He was a consistent and supportive figure at his children’s sporting events, ballet performances, scouting activities and vacations together at the beach.