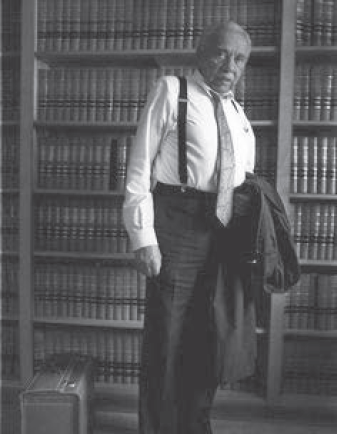 In 1961, he opened the Ernest A. Finney, Jr. Law Office in Sumter, which later became known as Finney & Gray Law Office. He gained a reputation as an outstanding defense lawyer and civil rights advocate. In 1963, he was appointed chairman of the SC Advisory Commission on Civil Rights. In 1972, he was elected to the SC House of Representatives and served from 1973 until 1976. He was one of the first African Americans elected to the General Assembly since the 19th Century. In 1976, he began serving as a circuit court judge in South Carolina. He was elected as associate justice of the SC Supreme Court in 1985; and chief justice in 1994.

He was a member of Emmanuel United Methodist Church; served as chairman on the Board of Directors of Buena Vista Development Corporation, Board of Trustees at Claflin University and the SC Legislative Black Caucus.