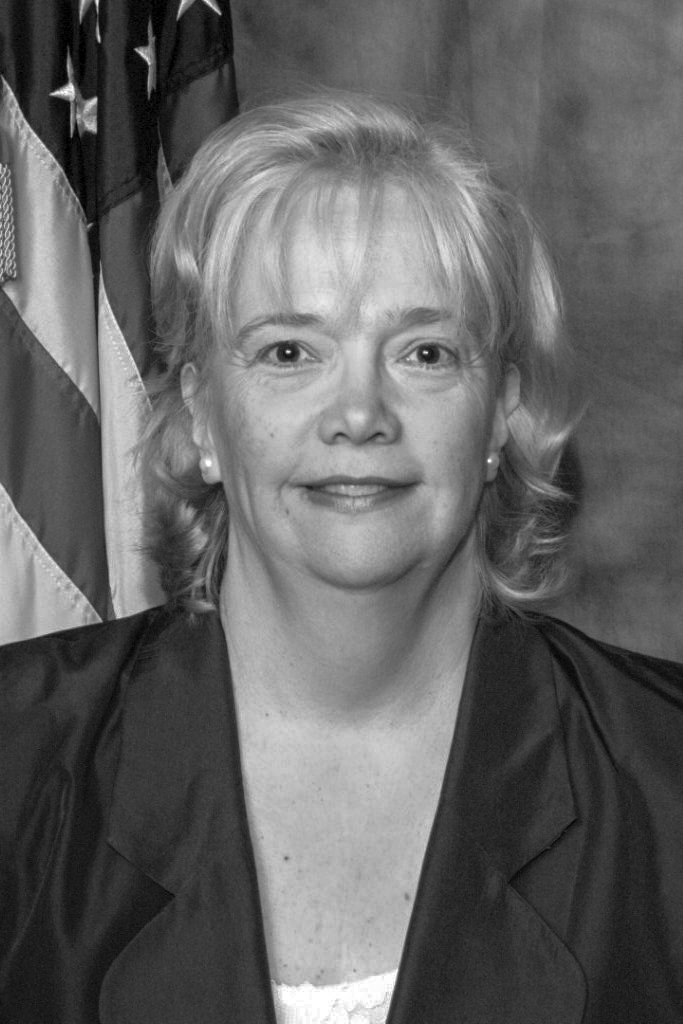 After graduating from law school, Martha clerked for then-Circuit Judge Ernest A. Finney for a year, then moved to Columbia, SC, to serve as a state assistant attorney general in the Child Support Enforcement and Criminal Appeals sections. In 1983, Martha returned to Sumter to serve as assistant solicitor under then-Solicitor Wade Kolb. She became Sumter’s first female deputy solicitor under Solicitor Kolb. In 1991, she left the solicitor’s office to serve as in-house attorney and city prosecutor, a position she held until her retirement in 2015. Martha was very active in the SC Bar and served as the first female president of the SC Bar Young Lawyers Division. She was a member of the SC Bar House of Delegates and Board of Governors and was the first chair of the executive council of the SC Bar Resolution of Fee Disputes Board. Martha also served on numerous Bar committees, including the Domestic Violence Publication Project, which received a first place award from the American Bar Association in 1987. She served on the board of directors of the USC School of Law and in 1992 was honored as one of the first recipients of its Compleat Lawyer Award.

In 1990, Martha was honored as the SC Bar Young Lawyer of the Year; in 1986, she was recognized by the YWCA as one if its TWIN (Tribute to Women & Industry) honorees; and in 1992, was the recipient of the Volunteer Sumter Point of Light. She received the SC Law Enforcement Association President’s Award for Outstanding Citizenship in 1992. Martha was a devout Christian and member of First Presbyterian Church.