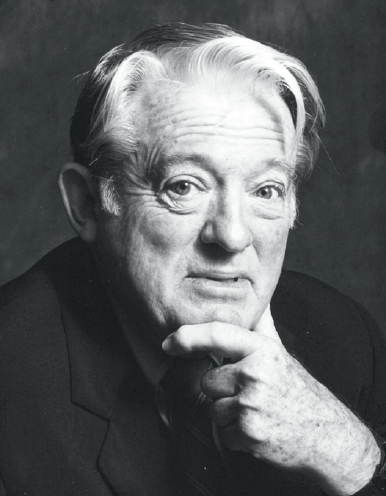 Robert L. Clement, Jr. was born December 14, 1928, in Charleston, SC to parents Julia Axson Thayer Clement and R. Lebby Clement. He received his B.A. in English from The Citadel in 1948 and his J.D. from Duke University School of Law in 1951, where he was a member of Delta Theta Phi.

After graduation, Bob began practicing law in Charlotte, NC as a sole practitioner. In 1953, he was called to active duty in the U.S. Air Force and served in the Judge Advocate General’s Department before returning to Charleston to resume practicing law. In 1961, he was the assistant corporate counsel for the City of Charleston and served as judge of the municipal court for the City of Charleston from 1962 until 1964. In 1965, he became a founding partner of Young Clement Rivers, LLP, which he served as managing partner until 1993 and served of counsel with the firm until 2017.