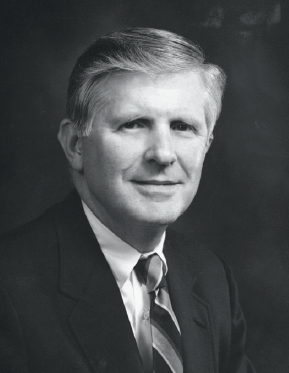 James C. McLeod, Jr. was born August 9, 1931, in Florence, SC to parents Floramay Holliday McLeod and Dr. James Carlisle McLeod. In 1953, he received his B.S. from the University of North Carolina, where he was a member of the Kappa Alpha Order, served as vice president of the student body and received the Order of the Golden Fleece and the Order of the Holy Grail. He received his J.D. from the University of South Carolina School of Law in 1959.

From 1960 until his retirement in 1998, he practiced law with Willcox, McLeod, Buyck & Williams Law Firm.

For more than 50 years, he served as a trustee for McLeod Health. He was chairman of the Salvation Army board and president of the Florence Kiwanis Club. He also served on the boards of the Mental Health Association, the United Fund, the McLeod Hospice, NBSC Community, Hollings Cancer Center Community and the Francis Marion Foundation.