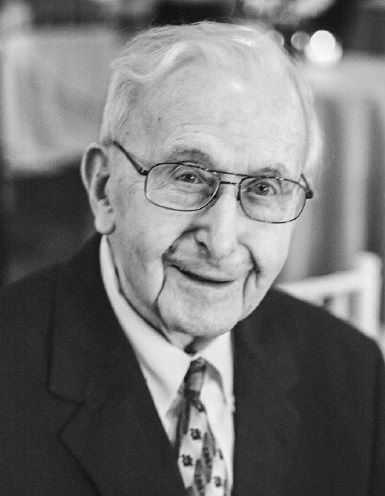 Billy C. Coleman was born January 3, 1916, in Saluda to parents Annie Etheredge and Ben Tillman Coleman. He received his undergraduate degree from the University of South Carolina and his J.D. from the UofSC School of Law.

He was elected to the SC Senate at the age of 25, but resigned to serve in the Navy during World War II, where he was in charge of 27 landing boats during several invasions, including D-Day at Normandy.

For 70 years, he had a general practice in Saluda County. He helped individuals and families in a wide range of practice areas, including real estate (from minor real estate disputes to major land acquisitions), litigation, and insurance matters. Likewise, he tried cases involving significant sums of money to relatively small sums. He tried at least one case involving a dispute over ownership of cattle. He was known for his excellent memory, particularly in matters related to real estate in Saluda County. He was always pleased to help people with their purchase of land, a home, or a business. He had an extensive pro bono practice in Saluda, frequently making house calls to the ill, elderly or incapacitated. He often helped young couples who were just starting out and then never sent them a bill. Having grown up modestly, he felt a bond with the working poor; and he never was impressed by or interested in material possessions.