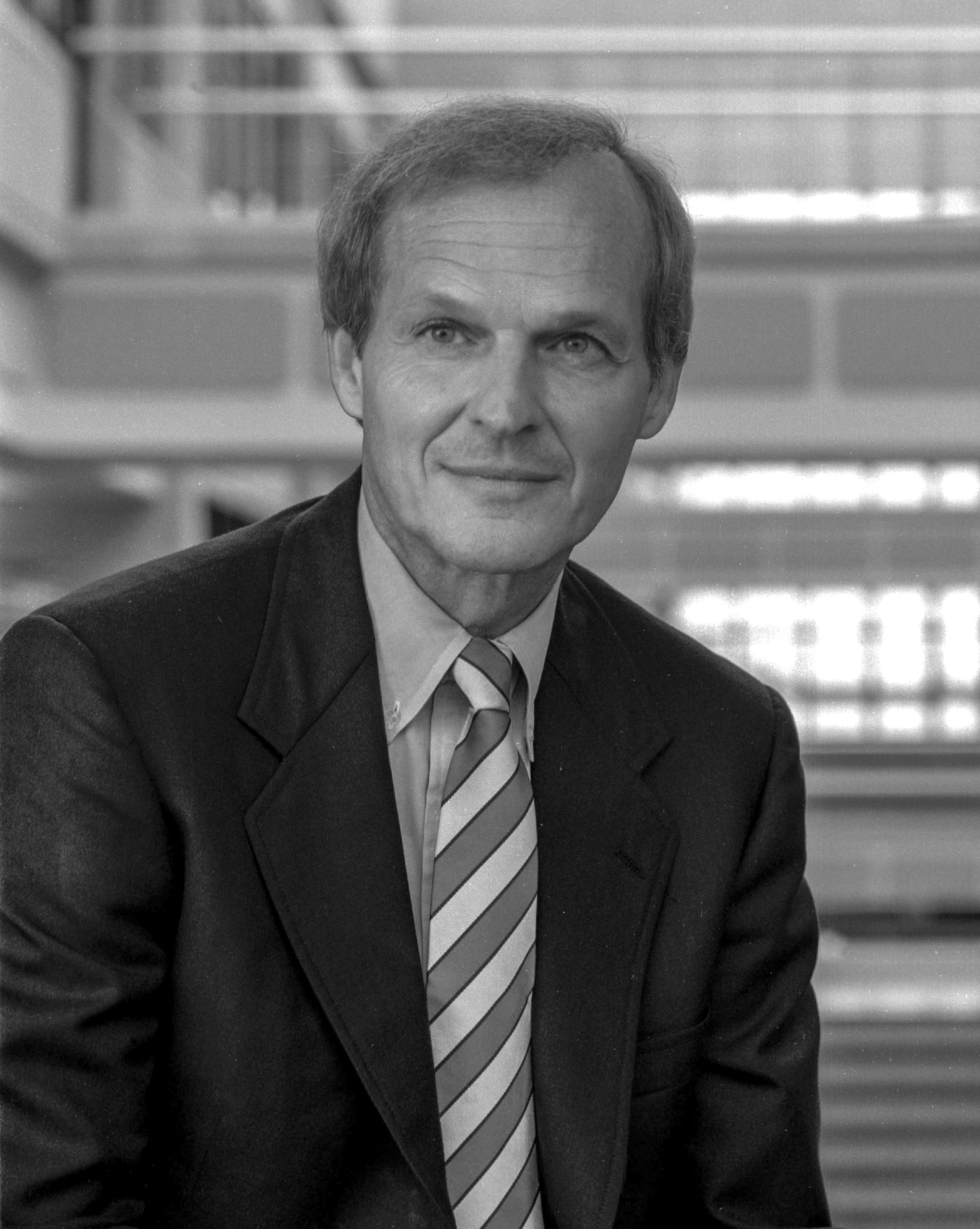 John S. Rainey was born October 9, 1941, in Anderson, SC, to parents Dr. John F. Rainey and Caroline “Callie” Stringer Rainey. In 1962, he received his B.A. degree in History from the University of Virginia, where he also was a Distinguished Military Graduate from Army ROTC. He received his J.D. from the University of South Carolina School of Law in 1965 and his L.L.M in Taxation from Georgetown University in 1969. He was a U.S. Army infantry officer, in both staff and command assignments in the United States and in Vietnam (1965–1967), attaining the rank of captain. He received the Bronze Star for valor in Vietnam.

He was chair of former SC Gov. Carroll A. Campbell’s Task Force on Alcohol and Drug Abuse and Gov. Campbell’s Lease Review Committee. In 1995, he was chair of former SC Gov. David Beasley’s Inaugural Committee, and in 2003, chaired former SC Gov. Mark Sanford’s Inaugural Committee. Appointed by President George W. Bush, he served as a member of the board of visitors of the U.S. Military Academy at West Point from 2006 through 2011. John served in leadership roles for many other organizations throughout his lifetime.

John was executive producer of Corridor of Shame, a 2005 national award-winning documentary on the neglect of South Carolina’s rural public schools. From 1994 to 2000, he was a leader in molding and mobilizing public and political support that ultimately resulted in a successful legislative compromise to relocate the Confederate Battle Flag from a place of sovereignty atop the South Carolina Capitol dome to a place of historical significance next to the Monument to the Confederate Dead on the State Capital grounds.

He was awarded the Order of the Palmetto by former Gov. Carroll A. Campbell Jr. and a second time by former SC Gov. David Beasley. In 2002, the National Wildlife Federation honored him with its Virginia Ball Founders Award. In 2004, the United Black Fund of the SC Midlands honored him with its I. DeQuincey Newman Humanitarian Award. In 2007, the National Sculpture Society of New York awarded him the Herbert Adams Memorial Award for the Advancement of Sculpture. In 2004, Santee Cooper honored him by naming its newest, only gas-fired and most environmentally clean 1000 mega-watt electric generating station in Anderson County, SC, the John S. Rainey Generating Station in recognition of his corporate leadership and vision as chair of the board from 1990 to 2000.