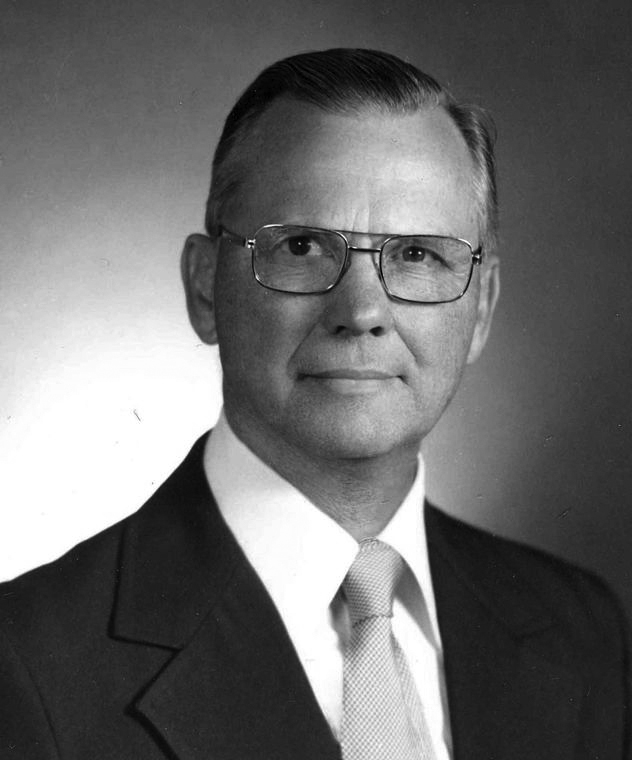 In 1944, he was elected to the SC House of Representatives, serving two terms. From 1953 until 1954, he served as code commissioner for SC, and from 1952 until 1967, he served on the SC Aeronautics Commission, the last 11 years as chair. In 1976, he was elected president of the Richland County Bar Association. From 1982 until 1988, he served on the board of the Richland County Public Defender Corporation, the last two years as chair.

Education Foundation, in 1969; elected a Fellow in the International Academy of Trial Lawyers in 1981; awarded the John W. Williams Distinguished Service

Award by the Richland County Bar Association in 1991; and awarded the Order of the Palmetto by former Gov. Carroll A. Campbell Jr. in 1991. He was honored in 1991 by resolution of the SC House of Representatives for distinguished service to the SC Association of Life Insurance Companies; granted the Worthy Adversary Award by the SC Trial Lawyers Association in 2004; awarded membership in the American Board of Trial Associates in 2004; received the Lifetime Achievement Award from the Richland County Bar Association in 2012; and received a Resolution of Congratulations from the SC House of Representatives on his 99th birthday in 2013.

John was admitted to practice in all state and federal courts in SC. He was a member of the Richland County Bar Association, SC Bar, National Association of Railroad Trial Counsel, SC Defense Trial Attorneys’ Association and the Fourth Circuit Judicial Conference. For years he was the senior practicing attorney in SC, having been in the SC Bar over 75 years upon his retirement in 2013. He tried his last case at age 93.

He was a member of the Saint Andrews Society of Columbia, The Torch Club, Forest Lake Club, The Forum Club, The Centurion Society and The Columbia Ball. He was a member of First Presbyterian Church in Columbia and served as Sunday school teacher, Deacon, Elder and Elder Emeritus.