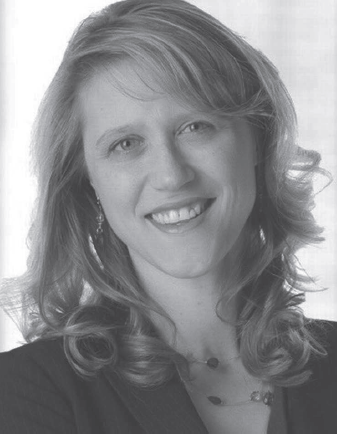 Upon graduation, she was awarded the Bronze Compleat Lawyer Award, the most prestigious award chosen by the law school and administration; the Claude Sapp Award, chosen by her classmates; the Pro Bono Volunteer of the Year Award; and the Pro Bono Outstanding Service Award.

She served in various roles at the SC Court of Appeals. She served as a law clerk to Chief Judge Kaye G. Hearn, chief staff attorney, and as clerk of court. In 2012, she took a position with Nexsen Pruet, LLC, where she focused on business litigation and appellate work. In 2015, she was elected to a seat on the SC Circuit Court.

She was an inaugural class recipient of the 2009 Leaders in the Law Award presented by South Carolina Lawyers Weekly; was selected one of The State newspaper’s 2010 “20 Under 40” class of young professionals and was a member of the Liberty Fellowship Class of 2012. She was also a member of Ebenezer Lutheran Church.

The Honorable Tanya A. Gee died on September 28, 2016. She is survived by her husband, Christopher Koon; her children, William Koon and Sabin Koon; her parents, Don and Angel Gee; a sister, Bettina Kness; a niece, Nicole Kness; and nephews, Garrett Kness and Cody Kness.