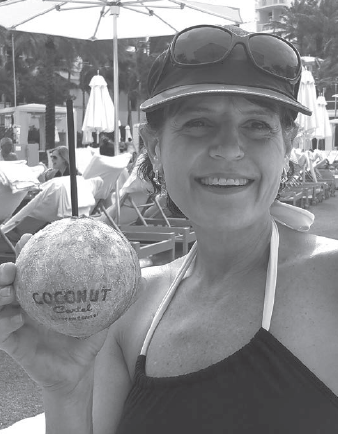 Christina T. Adams was born November 10, 1967, in Charleston, to parents Gregory O. Theos and Helen K. Theos. She received her B.S. in Management from Clemson University in 1989 and her J.D. from the University of South Carolina School of Law in 1994.

She served on the Anderson County Alternative School Board, and the Tri County Technical College Criminal Justice Advisory Board. She was a supporter of the Collins Children’s Home, Foothills Alliance, Safe Harbor and the American Red Cross.