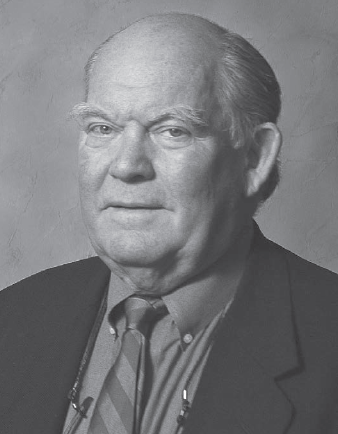 A. Camden Lewis was born February 28, 1941, in Parkersburg, West Virginia, to parents Art “Pappy” Lewis and Mary Belle Kunst Lewis. He received his B.S. degree from the U.S. Military Academy in 1963, where he played quarterback for the football team, winning most valuable player for the 1962 season. After graduation, he served in the Vietnam War, receiving the Army Commendation Medal for meritorious service and the Purple Heart for wounds suffered in combat. In 1972, he received his J.D. from the University of South Carolina School of Law.

Upon graduation, he was a law clerk for Chief Justice C. Bruce Littlejohn. He was the assistant attorney general and later became the deputy attorney general for the SC Office of Attorney General. He later practiced law with Barnes & Austin; Barnes, Austin & Lightsey; Austin & Lewis; and Lewis Babcock, LLP.

Cam received numerous awards including the Compleat Platinum Lawyer Award from the University of South Carolina School of Law, Founders Award from the SC Association for Justice, and the Leadership in Law Award from South Carolina Lawyers Weekly. In 2014, he was inducted in the Morgantown WV High School Athletic Hall of Fame. He was a member of Trinity Episcopal Cathedral. He was co-author of Lewis and Sullivan on Class Actions, SC Bar, 2005.

He was admitted to practice in the Supreme Court of the U.S.; U.S. District Court, District of SC; U.S. Federal Circuit; U.S. Court of Claims; U.S. Tax Court; and the U.S. Court of Appeals for the Second, Third, Fourth, Fifth, Ninth, Tenth and Eleventh Judicial Circuits.