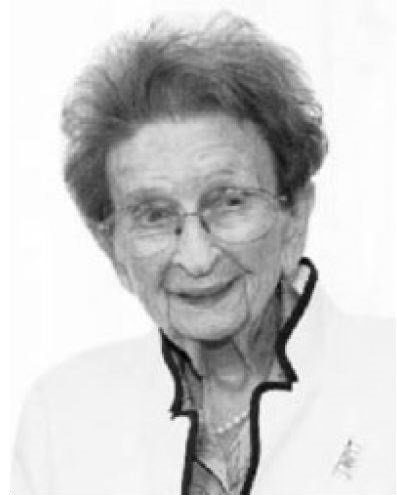 In 1947, Sarah began her long career as a law librarian at the UofSC School of Law, teaching legal writing and workers’ compensation law and was the first female faculty member. In 1967, she was appointed by Governor Robert E. McNair to a committee accountable for revising the SC State Constitution of 1895. Later she was appointed by Governor John C. West, Sr. and was tasked with writing the procedural outline for amending the South Carolina Constitution. After 25 years of tenure, she left her faculty position at the law school in 1972; and later that year accepted an appointment to the South Carolina Industrial Commission, now known as the Workers’ Compensation Commission. Sarah served on the Commission until 1978, which included a term as chair (1976-1977) and continued in a consulting role until 1985.

In 2018, she received the Platinum Compleat Lawyer Award from the UofSC School of Law and was an award winner of the Women’s Rights & Empowerment Network. In 2017, she received the Rev. Sen. Clementa C. Pickney Award for Justice from SC Appleseed Legal Justice Center. Sarah was a parishioner at Trinity Episcopal Cathedral.