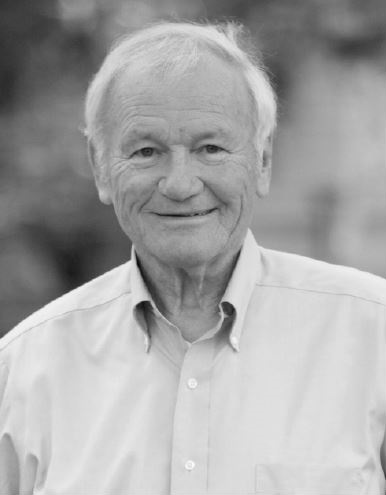 He served as a lieutenant in the Army at Ft. Bliss, Texas (1952-1954). After law school, he returned to Beaufort to practice law with his father in the firm Harvey & Harvey, now known as Harvey & Battey, P.A. The firm will be celebrating its Centennial Anniversary in May 2022. Brantley served his county and state as an elected official for most of his professional life. He was elected to the South Carolina House of Representatives (1958-1974). He chaired the House Rules Committee; and the House Ways and Means Committee, stewarding the state’s
budget, and worked to increase funding for K-12 public education. He served as Lt. Governor of South Carolina (1974-1978).

After leaving statewide public office in 1979, he continued to serve on the Parks, Recreation and Tourism Commission, the State Highway Commission, and the State Technical College Board. He was a leader in the Coastal Carolina Council of the Boy Scouts and was a champion of helping at-risk youth through the Associated Marine Institute, helping start the Beaufort Marine Institute (AMI Kids) in 1985. A lifelong musician, he was a founding member and violinist in the Beaufort Chamber Orchestra. He served on numerous boards including AMI, AAA Carolinas, The Citadel Board of Trustees, The Citadel Foundation Board, MUSC Heart and Vascular Board, and the Beaufort Symphony Orchestra Board of Directors. He also served on the Board of Governors and as president of the SC Bar.

He received the Order of the Palmetto by Governor James B. Edwards in 1978, the Civitas Award by the Beaufort Regional Chamber of Commerce in 2007, and the Lowcountry Lifetime Achievement Award in 2018. He was awarded an Honorary Doctor of Laws degree by The Citadel and the University of South Carolina Beaufort.

He was a member of First Presbyterian Church of Beaufort, where he taught Sunday school, served as an elder and deacon. He helped found the annual SC Legislative Prayer Breakfast and led Bible studies for his fellow legislators. He was a director of the Salvation Army and served for over 30 years as a member of the board of the Mustard Seed Foundation, his family’s Christian foundation.